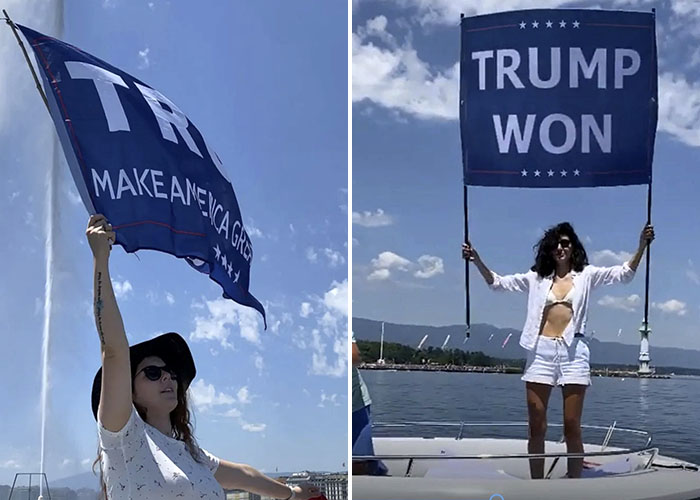 Bin Laden is the daughter of Yeslam bin Ladin, Osama’s half-brother. Her mother Carmen Dufour, a Swiss author, divorced her husband in 1988 and moved to Switzerland to raise Noor and her two other daughters. The family had no known links with their deceased militant uncle, who was killed by U.S. special forces in Pakistan in 2011. Noor Bin Laden is Swiss but has told The New York Post she is “an American at heart” who considers the U.S. her “second home.” She has previously said her family name “is antithetical to the values I hold.”

Shahkar Bineshpajooh (born 13 December 1972) is a poet, translator, composer, and singer. Bineshpahjooh has performed with orchestras in Europe … END_OF_DOCUMENT_TOKEN_TO_BE_REPLACED

Omid R. Kordestani (born 1963) is a businessman who is a member of the board at Twitter and was previously … END_OF_DOCUMENT_TOKEN_TO_BE_REPLACED

“To be a good host, you need to be very comfortable in your own skin. It’s vital that you feel … END_OF_DOCUMENT_TOKEN_TO_BE_REPLACED