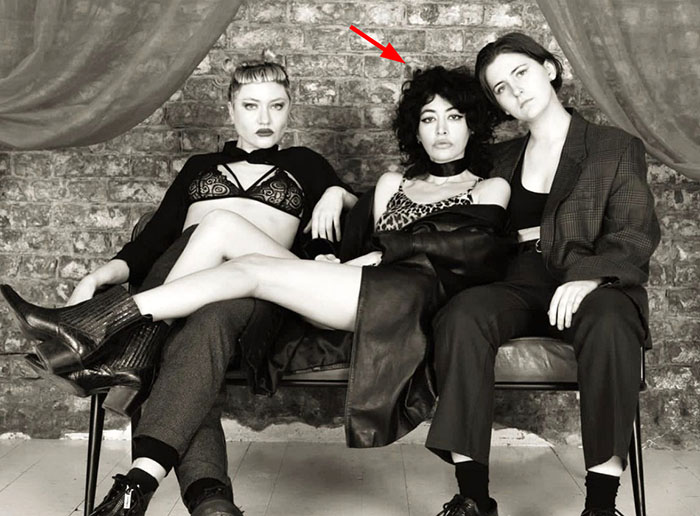 She earned a law degree from Geneva University and a master’s degree from Columbia Law School in New York City. She speaks French (her mother tongue), English, and Persian. In early 2006, publisher Judith Regan signed Dufour to appear in a reality television show which planned to follow her battle for success in the music industry in a fly-on-the-wall documentary. In the end, the project was canceled due to lingering resentments about the September 11 attacks.

Shiva Balochi, the actress in the series Nurses, wrote: As the smallest member of the Muslim community, the hijab has … END_OF_DOCUMENT_TOKEN_TO_BE_REPLACED

Shohreh Mousavi, one of the directors of the Badran Company, who defrauded over 9,000 billion tomans from 300,000 people by … END_OF_DOCUMENT_TOKEN_TO_BE_REPLACED

“Evil and passion work with him.” Open the heart valves. “Its night song can be heard all over the world.” … END_OF_DOCUMENT_TOKEN_TO_BE_REPLACED

The old actress Shaheen has died.Mahintaj Moghul Kayser, known as Shaheen, a cinematic actor and an old singer, has passed … END_OF_DOCUMENT_TOKEN_TO_BE_REPLACED