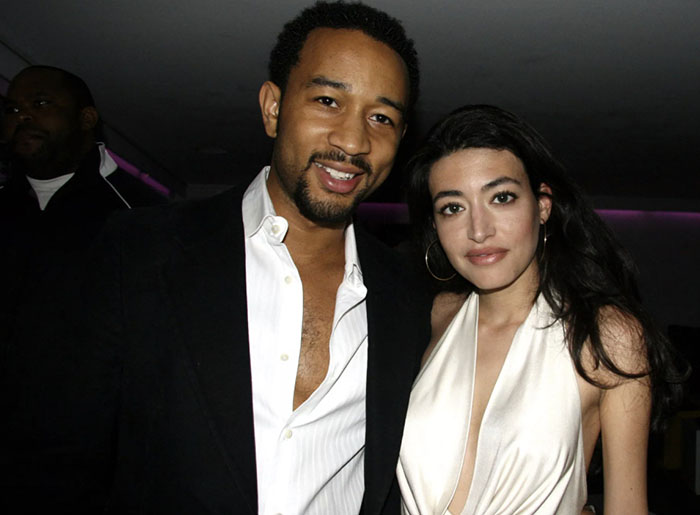 The band has been described as a “Hackney-based female trio, making themselves known within the post-punk world with their latest sonic-punk infused track, ‘Constant Inconsistencies’.” The trio describe the track as being about “surface-level people with malice that runs deep. People who operate with cruel intentions, who mask their agenda with a pretty convincing, shiny veneer.” American-born Dufour, who identifies as a New Yorker, has denounced her terrorist uncle bin Laden, and says the two have never spoken.

The Sharif University of Technology is a public research university. It is widely considered as the nation’s leading institution for … END_OF_DOCUMENT_TOKEN_TO_BE_REPLACED

Successful artists don’t frame things around “not enough.” There is never enough time, not enough money, not enough confidence, not … END_OF_DOCUMENT_TOKEN_TO_BE_REPLACED

Yasmine Pahlavi is the wife of Reza Pahlavi, the last crown prince of the former Imperial State. She worked for … END_OF_DOCUMENT_TOKEN_TO_BE_REPLACED