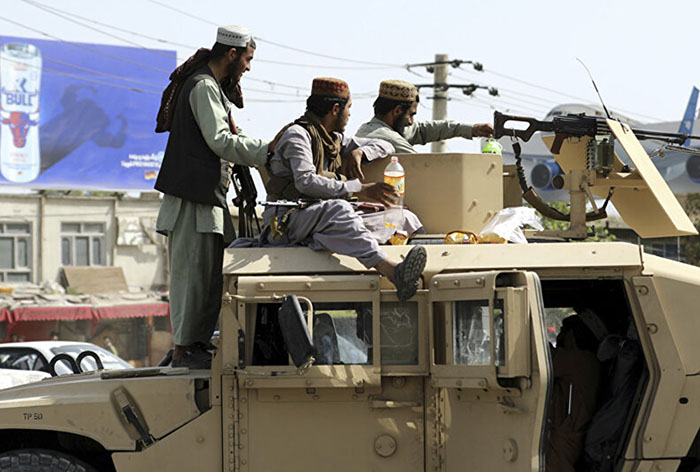 That American weapons are falling into the hands of the very militants they were intended to kill is nothing new. A 2016 Pentagon audit revealed that poor record-keeping and regulations had allowed nearly half of the 1.5 million weapons provided to Iraqi and Afghan security forces since 2002 to go missing, including nearly 978,000 M4 and M16s, while a 2014 SIGAR report found that some 43 percent of weapons provided to the ANDSF likely ended up in the hands of groups like the Taliban or ISIS. There is also plenty of ammo missing from former Afghan government stockpiles.

Shirin Naseri was born on August 26, 1368 in Mashhad. Practice your communication skills so you present clearly. Presenting requires … END_OF_DOCUMENT_TOKEN_TO_BE_REPLACED

Who is Rajwa Al Saif, Crown Prince Hussein’s Fiancée? The heir to the Jordanian throne has announced his engagement and … END_OF_DOCUMENT_TOKEN_TO_BE_REPLACED

Many international couples planning a destination wedding are choosing our country, not only for the scenery and charming wedding venues, … END_OF_DOCUMENT_TOKEN_TO_BE_REPLACED