Gökhan Alkan celebrating his birthday with Nesrin Cavadzade in Turkey 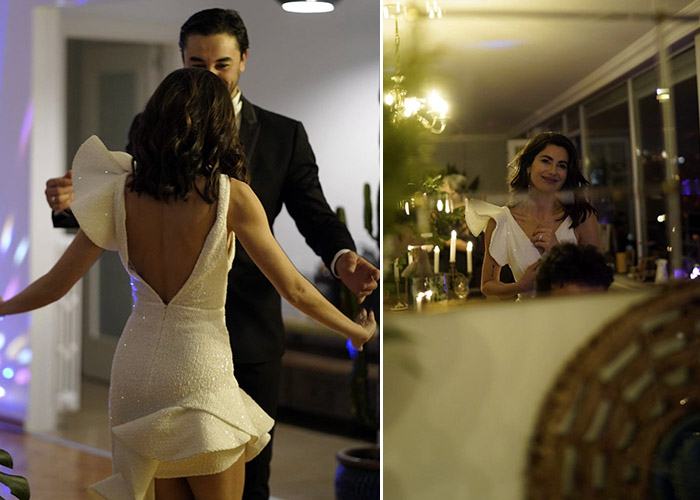 He was involved in amateur theatre groups in high school and university years and gave live music performances during the same time. After studying for a year at Müjdat Gezen Art Center, he was chosen for the Müjdat Gezen Theatre as a professional actor. Alkan received his acting and singing education at MSM Actor Studio and Müjdat Gezen Art Center. He was a part of the ensemble cast of Organik Aşk Hikayeleri, a feature film consisting of 8 short films. Organik Aşk Hikayeleri was nominated for 7 awards at the 2017 Madrid International Film Festival with one win, and 4 awards at the 2017 Toronto ReelHeART International Film Festival with wins Best Foreign Language Film and Best Ensemble Cast.

There’s no denying that designing small apartments can be tricky. When you’re dealing with limited square footage, you do have … END_OF_DOCUMENT_TOKEN_TO_BE_REPLACED

Ramana Sayahi (Somayeh Sayahi) born October 12, 1985, is an actress and model noted for her resemblance to Angelina Jolie. … END_OF_DOCUMENT_TOKEN_TO_BE_REPLACED

Nima ShabanNejad is an actor, known for The Monster (2019), Doping (2020) and After the Incident. Don’t opt for anything … END_OF_DOCUMENT_TOKEN_TO_BE_REPLACED

Neshat Jahandari is a pilot. She is the first female pilot on a passanger airliner. She currently holds three records … END_OF_DOCUMENT_TOKEN_TO_BE_REPLACED