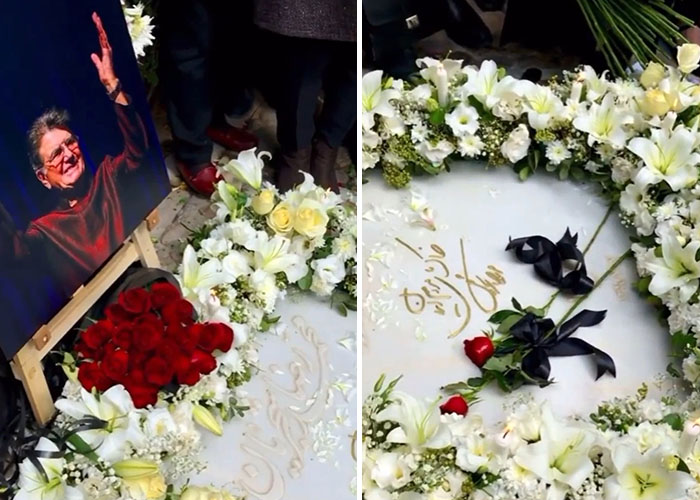 Shajarian studied with Esmaeil Mehrtash, Ahmad Ebadi and Nour-Ali Boroumand. He learned the vocal styles of previous singers such as Hossein Taherzadeh, Reza Gholi Mirza Zelli, Qamar-ol-Moluk Vaziri, Eghbal Azar, and Taj Isfahani. He started playing the santour under the instruction of Jalal Akhbari to understand better and perform the traditional repertoire In 1971, he was introduced to Faramarz Payvar and took santour lessons with him. Shajarian also learned Abolhasan Saba’s vocal Radif from Payvar. He also studied under the guidance of master Abdollah Davami, from whom he learned many early Persian songs. Davami also passed on to Shajarian his interpretation of the Radif.

When you eat a protein-rich diet, you automatically avoid overeating, which makes you shed some pounds without counting calories. A … END_OF_DOCUMENT_TOKEN_TO_BE_REPLACED

Yes, the color red can bring associations with aggression and dominance. Researchers have found that athletes who wear this color … END_OF_DOCUMENT_TOKEN_TO_BE_REPLACED

Born in Khorramdareh, he is the eldest of six siblings. Inspired by the Beatles, he formed a boy band known … END_OF_DOCUMENT_TOKEN_TO_BE_REPLACED