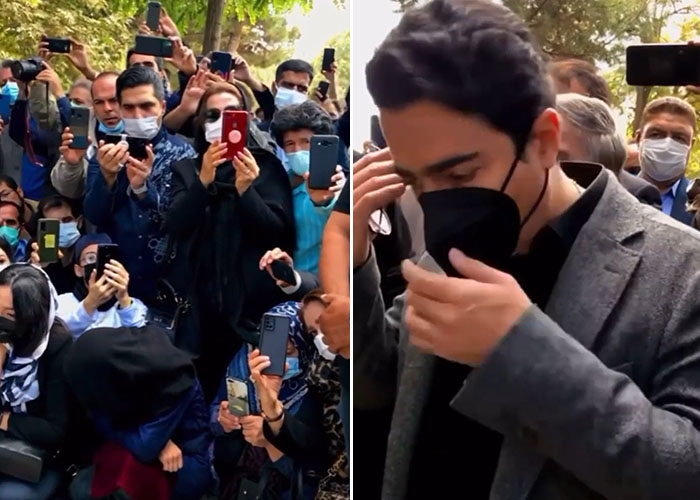 He also learned the vocal styles of singers from previous generations, including Reza Gholi Mirza Zelli, Fariborz Manouchehri, Ghamar Molouk Vaziri, Eghbal Azar, and Taj Isfahani. He has cited legendary Persian tar soloist Jalil Shahnaz as highly influential to his development, indicating that he has often tried to mimic Shahnaz’s playing style in his singing. Shajarian had collaborated with musicians such as Parviz Meshkatian, Mohammad Reza Lotfi, Hossein Alizadeh, Faramarz Payvar, Dariush Pirniakan, and Sohrab Pournazeri. He was recognized as a skilled singer in the challenging traditional Dastgah style. In 1999, UNESCO in France presented him with the Picasso Award and in 2006 with the UNESCO Mozart Medal. In 2017, Los Angeles Times cited him as the “Greatest living maestro of Persian classical music”.

There’s no denying that designing small apartments can be tricky. When you’re dealing with limited square footage, you do have … END_OF_DOCUMENT_TOKEN_TO_BE_REPLACED

Ramana Sayahi (Somayeh Sayahi) born October 12, 1985, is an actress and model noted for her resemblance to Angelina Jolie. … END_OF_DOCUMENT_TOKEN_TO_BE_REPLACED

Nima ShabanNejad is an actor, known for The Monster (2019), Doping (2020) and After the Incident. Don’t opt for anything … END_OF_DOCUMENT_TOKEN_TO_BE_REPLACED

Neshat Jahandari is a pilot. She is the first female pilot on a passanger airliner. She currently holds three records … END_OF_DOCUMENT_TOKEN_TO_BE_REPLACED