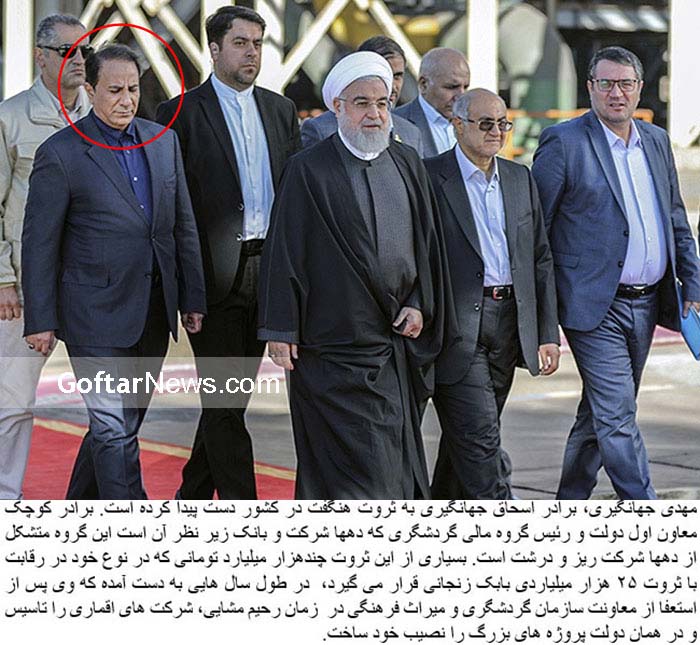 In April 2014, news was published in the media that the members of the board of directors of Bank Turishi had given 200 million Tomans as a bonus to the board in the last meeting of their general meeting. It was stated that it was decided to pay two billion rials as a bonus to the members of the board of directors. Also, in these meeting minutes, which were signed by Mohammad Sadiq Taheri as the chairman of the board of directors, as well as Mehdi Jahangiri and Ali Ziraknejad as supervisors, it was decided to pay ten million rials per month to the members of the board of directors as the right to attend the meeting. Rajanews was revealed in a report. Mehdi Jahangiri has posted a bail of one thousand billion tomans for his release from prison, and this is the heaviest amount of bail in the history of the Islamic Republic. According to the spokesperson of the Judiciary, in February 2019, Mehdi Jahangiri was charged with the crime of professional currency smuggling worth 26 billion, or 821,480,000 Rials. For illegally transferring foreign currency abroad and for the crime of acquiring property through illegal means, he has been sentenced to imprisonment, confiscation of smuggled currency, and a fine and forfeiture of property.

Shiva Balochi, the actress in the series Nurses, wrote: As the smallest member of the Muslim community, the hijab has … END_OF_DOCUMENT_TOKEN_TO_BE_REPLACED

Shohreh Mousavi, one of the directors of the Badran Company, who defrauded over 9,000 billion tomans from 300,000 people by … END_OF_DOCUMENT_TOKEN_TO_BE_REPLACED

“Evil and passion work with him.” Open the heart valves. “Its night song can be heard all over the world.” … END_OF_DOCUMENT_TOKEN_TO_BE_REPLACED

The old actress Shaheen has died.Mahintaj Moghul Kayser, known as Shaheen, a cinematic actor and an old singer, has passed … END_OF_DOCUMENT_TOKEN_TO_BE_REPLACED 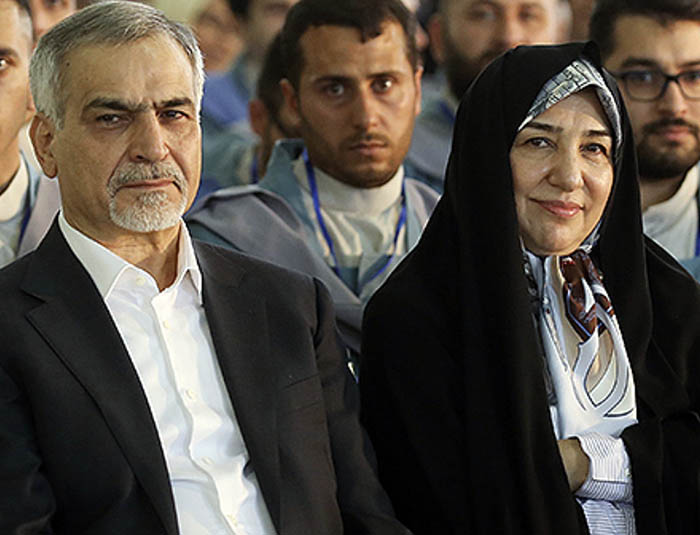 Hossein Fereydoun (born in 1957) is a politician. Fereydoun is the brother and aide to President Hassan Rouhani, described as … END_OF_DOCUMENT_TOKEN_TO_BE_REPLACED