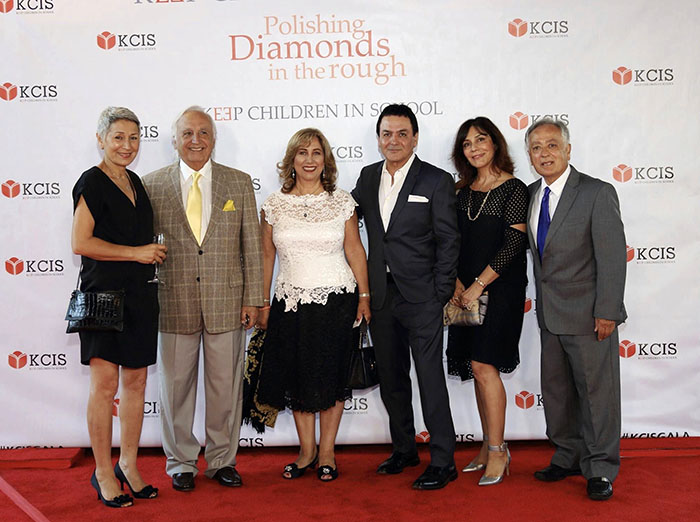 Fassihi is a reporter for The New York Times based in New York. She served as a senior Middle East correspondent based in Beirut, as deputy bureau chief of Middle East and Africa supervising a team of reporters and shaping coverage from elections in Zimbabwe to war in Gaza and the uprisings of the Arab Spring. She covered the Iraq War as The Journal’s Baghdad bureau chief from 2003 to 2006. She was dispatched to Afghanistan to cover the US-led invasion and has covered wars, revolutions and uprisings also across the Middle East.

Yasmine Pahlavi is the wife of Reza Pahlavi, the last crown prince of the former Imperial State. She worked for … END_OF_DOCUMENT_TOKEN_TO_BE_REPLACED

Ali Daei started his football career with Esteghlal Ardabil. He joined the Tehran taxi team after being admitted to Sharif … END_OF_DOCUMENT_TOKEN_TO_BE_REPLACED

In recent days, it has been observed that the government has used teenagers and students in military uniforms and equipment … END_OF_DOCUMENT_TOKEN_TO_BE_REPLACED

Mohammad Reza Golzar was born on April 1, 1356. He is an actor, singer, and composer. He graduated from Azad … END_OF_DOCUMENT_TOKEN_TO_BE_REPLACED