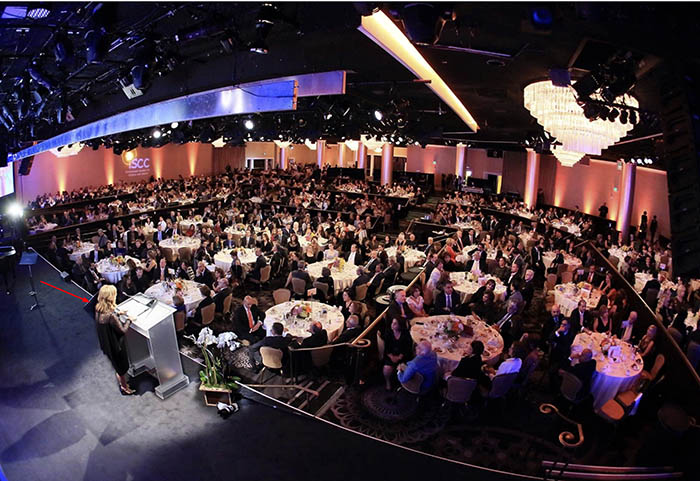 On 28 November 2020, The New York Times published a news article by Fassihi, headlined “Top Scientist for Nuclear Program Is Killed in an Attack”, which reported in part, “Protests erupted outside government buildings to demand revenge, much as they did after the Jan. 3 attack that killed Qassim Suleimani, the major general who ran the elite Quds Force of the Revolutionary Guards Corps.” The Wall Street Journal’s coverage of this story suggested strongly that the “protests” had been organized by the government, with other non-New York Times news outlets also making clear that activities like what the Times had described as “protests” were actually Iranian-government-sponsored rallies

Yasmine Pahlavi is the wife of Reza Pahlavi, the last crown prince of the former Imperial State. She worked for … END_OF_DOCUMENT_TOKEN_TO_BE_REPLACED

Ali Daei started his football career with Esteghlal Ardabil. He joined the Tehran taxi team after being admitted to Sharif … END_OF_DOCUMENT_TOKEN_TO_BE_REPLACED

In recent days, it has been observed that the government has used teenagers and students in military uniforms and equipment … END_OF_DOCUMENT_TOKEN_TO_BE_REPLACED

Mohammad Reza Golzar was born on April 1, 1356. He is an actor, singer, and composer. He graduated from Azad … END_OF_DOCUMENT_TOKEN_TO_BE_REPLACED