Beyoncé with Husband Jay-Z on BAZAAR 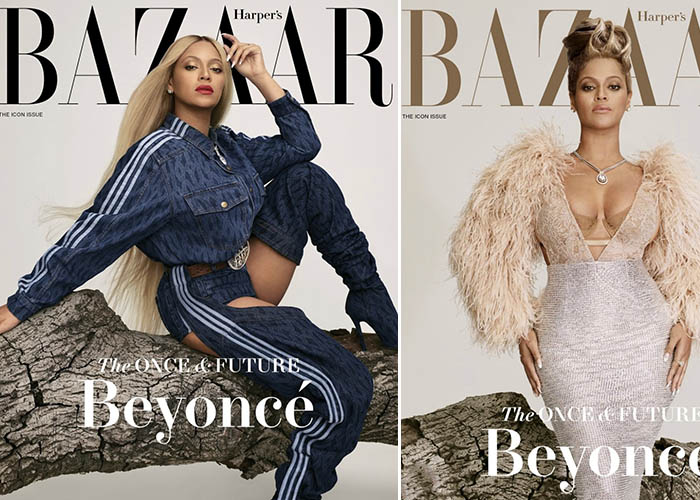 The iconic Tiffany Diamond also makes a surprise appearance in the new campaign. Considered one of the most important gemstone discoveries from the 19th century, the 128.52-carat gem is worn by Beyoncé in the new imagery. The piece was first discovered in 1877 in the Kimberley Mines of South Africa, and purchased by Charles Lewis Tiffany in 1878.

Shahkar Bineshpajooh (born 13 December 1972) is a poet, translator, composer, and singer. Bineshpahjooh has performed with orchestras in Europe … END_OF_DOCUMENT_TOKEN_TO_BE_REPLACED

Omid R. Kordestani (born 1963) is a businessman who is a member of the board at Twitter and was previously … END_OF_DOCUMENT_TOKEN_TO_BE_REPLACED

“To be a good host, you need to be very comfortable in your own skin. It’s vital that you feel … END_OF_DOCUMENT_TOKEN_TO_BE_REPLACED