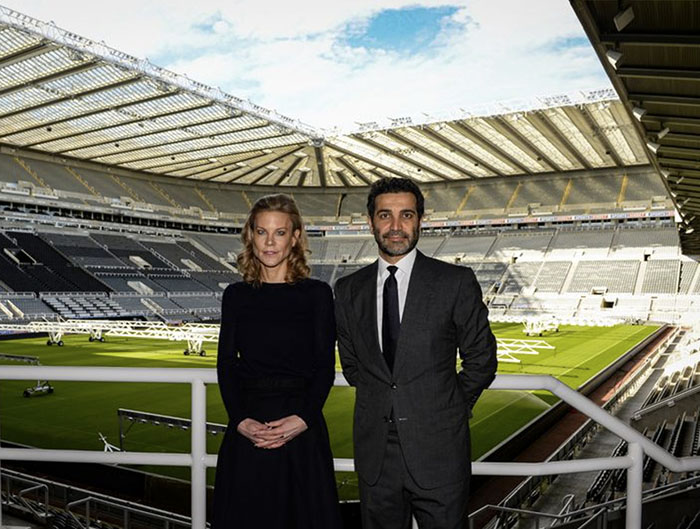 Ashley, of course, is involved with a legal dispute with the Premier League and this takeover saga has now entered a new phase: arbitration. There, on the 440 million pound ship that has a Leonardo Da Vinci masterpiece on the wall, Staveley and her husband Mehrdad Ghodoussi mixed with some of the wealthiest people on the planet. It was his conversations with Yasir al-Rumayyan, president of the Saudi Public Investment Fund (PiF), who secured funding that should – if all goes to plan – change the game in the extended three-year effort to buy out Mike. Ashley.

While the hijab monitoring machine and suppression of women’s clothing have returned to the streets after a few months, the … END_OF_DOCUMENT_TOKEN_TO_BE_REPLACED

Cardboard imam refers to the set of cardboard replicas made of Seyyed Ruhollah Khomeini, which were first used in the … END_OF_DOCUMENT_TOKEN_TO_BE_REPLACED

After the departure of the Dutch striker Jurgen Lokadia from the Persepolis team, the directors of this club thought of … END_OF_DOCUMENT_TOKEN_TO_BE_REPLACED

On this special cover, apart from Golshifteh Farahani and Zaramira Brahimi, ten other famous faces have supported  protesting women, and … END_OF_DOCUMENT_TOKEN_TO_BE_REPLACED