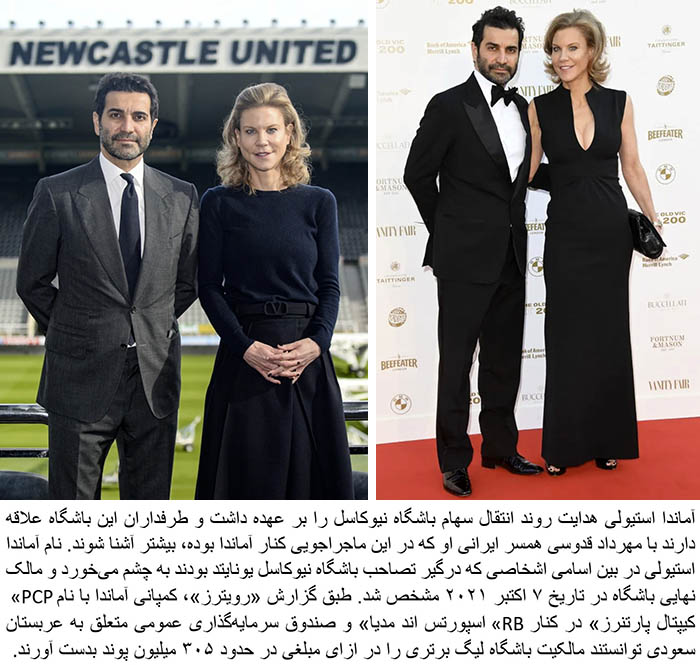 Amanda Staveley’s husband Mehrdad Ghodoussi has congratulated Saudi Arabia and Qatar for the easing of a feud which could have ramifications for Newcastle United’s proposed takeover. Ghodoussi and Staveley have twice attempted to buy a stake in the Magpies, and agreed a deal in principle last year along with Saudi Arabia’s Public Investment Fund and the Reuben brothers. However, the consortium walked away from the deal in the summer due to complications with the Premier League’s owner’s and director’s test.

Leon’s catsuit was covered in crescent moons, a symbol that has come to represent the Marine Serre brand. She wore … END_OF_DOCUMENT_TOKEN_TO_BE_REPLACED

Parviz Parastui (born 24 June 1955) is an actor. He has received various accolades, including four Crystal Simorgh for Best … END_OF_DOCUMENT_TOKEN_TO_BE_REPLACED

Now, as the doors slowly open for women in the profession, many women are putting the pedal to the metal … END_OF_DOCUMENT_TOKEN_TO_BE_REPLACED