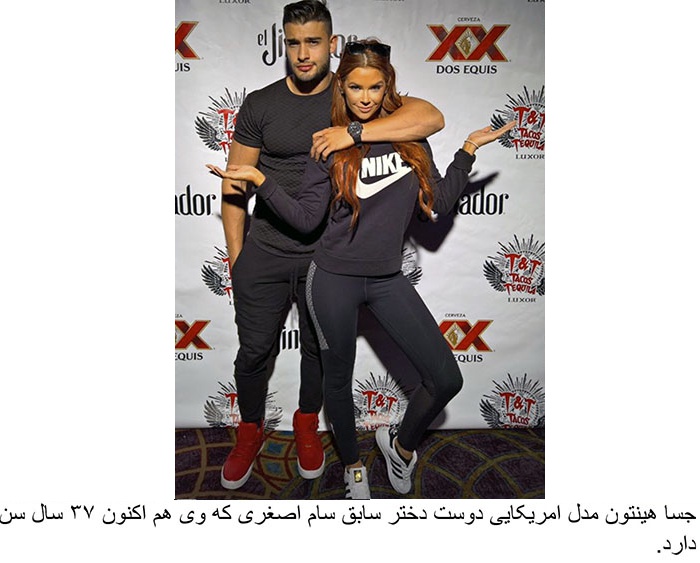 The 41-year-old was soon invited to tour with United Service Organizations Inc. (USO). She ended up becoming a USO spokesperson and was the first Cuban-American to ring the NASDAQ stock exchange bell in New York for the Fourth of July weekend. The Cuban ventured into the music industry in 2007 by launching her debut album Vengo con in collaboration with award-winning music producers. Following the success of the record, Mayra Veronica appeared on the cover of Billboard in 2010 with her single If You Wanna Fly.The model-turned singer released her second album Saint nor Sinner in 2012. The following year, her new single Ay Mama Mia peaked at number one on the Billboard Hot Dance Club Chart. The international distribution rights of the English version of the song were later acquired by Simon Cowell.

Shahkar Bineshpajooh (born 13 December 1972) is a poet, translator, composer, and singer. Bineshpahjooh has performed with orchestras in Europe … END_OF_DOCUMENT_TOKEN_TO_BE_REPLACED

Omid R. Kordestani (born 1963) is a businessman who is a member of the board at Twitter and was previously … END_OF_DOCUMENT_TOKEN_TO_BE_REPLACED

“To be a good host, you need to be very comfortable in your own skin. It’s vital that you feel … END_OF_DOCUMENT_TOKEN_TO_BE_REPLACED