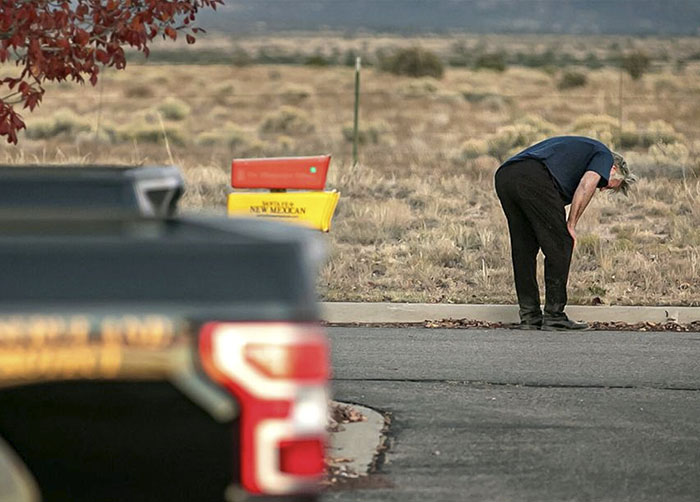 Santa Fe County Sheriff’s officials said Halyna Hutchins, director of photography for the movie “Rust,” and director Joel Souza were shot. Hutchins, 42, was airlifted to University of New Mexico Hospital, where she was pronounced dead by medical personnel, authorities said. Souza, 48, was taken by ambulance to Christus St. Vincent Regional Medical Center, where he’s undergoing treatment for his injuries.A spokesperson for Baldwin said there was an accident on the set involving the misfire of a prop gun with blanks.

Sina Mehrad is an actor and assistant director, known for Paat (2013), Blue Blood. “When you’re shooting fashion and beauty … END_OF_DOCUMENT_TOKEN_TO_BE_REPLACED

Niki Karimi (born 10 November 1971) is an actress, director, screenwriter and producer. Regarded as the most prominent figure among … END_OF_DOCUMENT_TOKEN_TO_BE_REPLACED

Maria Vladimirovna Zakharova was born on December 24, 1975 in Moscow, in the family of a Russian diplomat. From an … END_OF_DOCUMENT_TOKEN_TO_BE_REPLACED