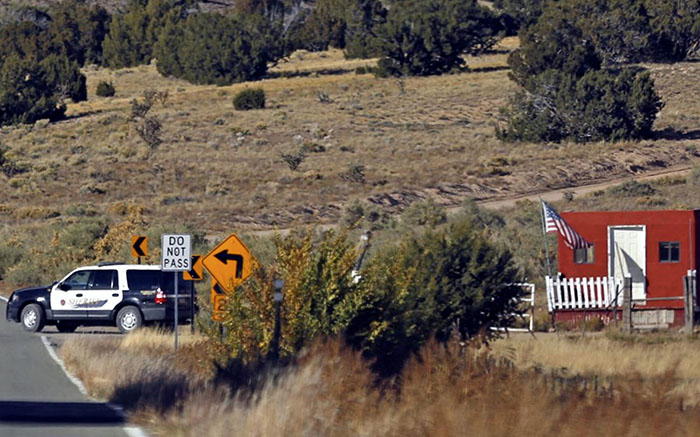 The Santa Fe New Mexican reported the 68-year-old Baldwin was seen Thursday outside the sheriff’s office in tears, but attempts to get comment from him were unsuccessful. The International Cinematographers Guild confirmed that the woman fatally shot was Hutchins, a cinematographer.

Sina Mehrad is an actor and assistant director, known for Paat (2013), Blue Blood. “When you’re shooting fashion and beauty … END_OF_DOCUMENT_TOKEN_TO_BE_REPLACED

Niki Karimi (born 10 November 1971) is an actress, director, screenwriter and producer. Regarded as the most prominent figure among … END_OF_DOCUMENT_TOKEN_TO_BE_REPLACED

Maria Vladimirovna Zakharova was born on December 24, 1975 in Moscow, in the family of a Russian diplomat. From an … END_OF_DOCUMENT_TOKEN_TO_BE_REPLACED