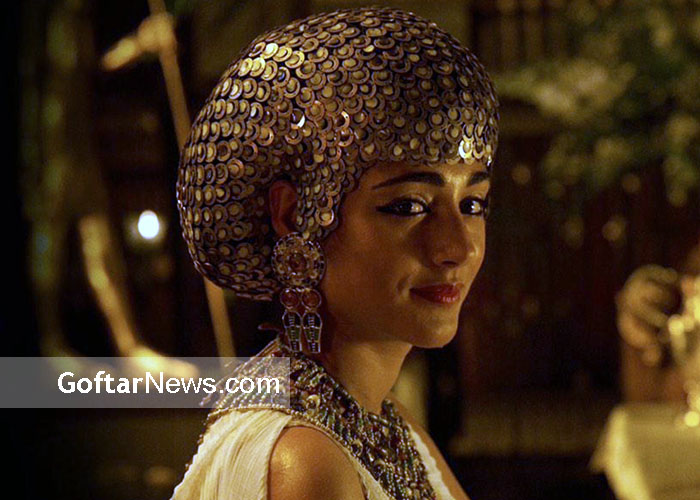 In the last days of 2020, the IMDb website published a list of the most popular “rising stars” in world cinema in the last 12 months, and Farahani was ranked eighth on this list. In the sci-fi TV series Invasion (2021–present) on Apple TV Plus, Farahani plays a mother trying to protect her family during an alien attack. At first, he was reluctant to appear in a television project, but after reading the script and feeling that it was better than a movie, he agreed to play the role. The stages of making this project were difficult and exhausting for him. This series has received mixed reviews from critics. Andrew Webster of De Verge considered his distraught acting one of the highlights of this series. He In 2021, he appeared in the French TV series VTC. Farahani starred in Arnaud Depletion’s film Brother and Sister alongside Marion Cotillard and Melville Popo. He will once again play the role of Nick Khan from the movie Extraction in its sequel, entitled Extraction 2.

After the departure of the Dutch striker Jurgen Lokadia from the Persepolis team, the directors of this club thought of … END_OF_DOCUMENT_TOKEN_TO_BE_REPLACED

On this special cover, apart from Golshifteh Farahani and Zaramira Brahimi, ten other famous faces have supported  protesting women, and … END_OF_DOCUMENT_TOKEN_TO_BE_REPLACED

Rafaela Santos is the sister of one of the most prominent and famous footballers in the world, but apart from … END_OF_DOCUMENT_TOKEN_TO_BE_REPLACED

Anashid Hosseini was born on January 24, 1992 in Ahvaz. His family moved very soon, a year after his birth. … END_OF_DOCUMENT_TOKEN_TO_BE_REPLACED

Neda Agha-Soltan (23 January 1983 – 20 June 2009) was an Iranian student of philosophy, who was participating in the … END_OF_DOCUMENT_TOKEN_TO_BE_REPLACED