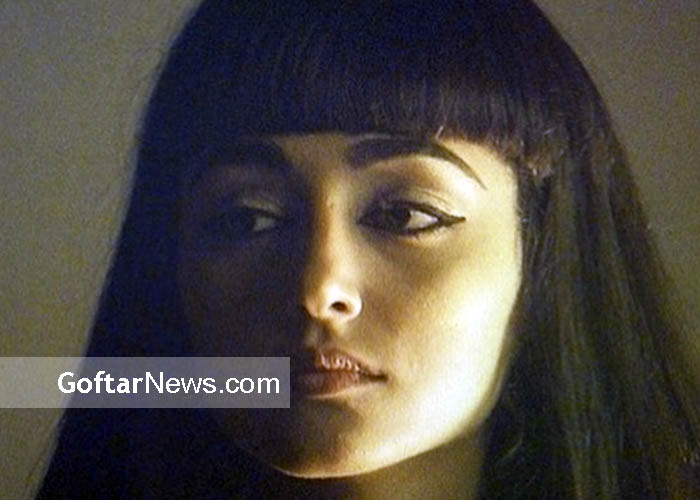 Farahani started his career in 1376 with the movie “Pear Tree,” directed by Dariush Mehrjooi. This movie tells the story of a writer (Homayun Ershadi) who goes to the family garden to write his new book and falls in love with his cousin Meem (Farahani). Farahani was studying at a music conservatory before the production of the film, and his mother was against him becoming an actor. The assistant director of the film, after searching a lot to find the right actor for the role of Mim, one day went to Farid’s house and, by taking a picture of him and showing it to Mehrjooi, Mehrjooi invited him to play this role. Ali Asghar Keshani from Namava website praised her acting and called it one of the “most attractive and lasting roles in the history of cinema.”

After the departure of the Dutch striker Jurgen Lokadia from the Persepolis team, the directors of this club thought of … END_OF_DOCUMENT_TOKEN_TO_BE_REPLACED

On this special cover, apart from Golshifteh Farahani and Zaramira Brahimi, ten other famous faces have supported  protesting women, and … END_OF_DOCUMENT_TOKEN_TO_BE_REPLACED

Rafaela Santos is the sister of one of the most prominent and famous footballers in the world, but apart from … END_OF_DOCUMENT_TOKEN_TO_BE_REPLACED

Anashid Hosseini was born on January 24, 1992 in Ahvaz. His family moved very soon, a year after his birth. … END_OF_DOCUMENT_TOKEN_TO_BE_REPLACED

Neda Agha-Soltan (23 January 1983 – 20 June 2009) was an Iranian student of philosophy, who was participating in the … END_OF_DOCUMENT_TOKEN_TO_BE_REPLACED