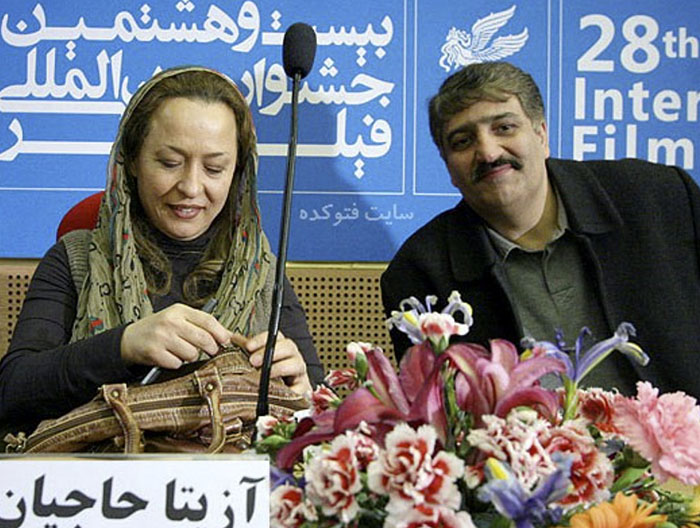 She was born on 10 January 1958 in Narmak. She graduated in theatre acting and directing from the Faculty of Dramatic Arts in Hajian started stage acting in 1975 and film acting in 1989 with Thief of Dolls (Mohammad Reza Honarmand). Due to her theatrical background in the field of children and teenagers, her first films were in the same field. She is one of the major teachers of acting. She has also played in some TV series.

Iman Eshraghi, Actor: Morchekhar. Iman Eshraghi is an actor, known for Morchekhar (2020). Avoid the allure of the beautiful, polished, … END_OF_DOCUMENT_TOKEN_TO_BE_REPLACED

A millionaire influencer’s gold McLaren supercar was seized after police found him driving it without insurance. Pooyan Mokhtari, 31, was … END_OF_DOCUMENT_TOKEN_TO_BE_REPLACED

If you’re trying to save money through budgeting but still carrying a large debt burden, start with the debt. Not … END_OF_DOCUMENT_TOKEN_TO_BE_REPLACED

Reyhaneh Parsa (born 23 February 1999) is an actress. Reyhaneh Parsa was born on the first of Esfand 1999 in … END_OF_DOCUMENT_TOKEN_TO_BE_REPLACED