Who is Maryam Ibrahim Vand? 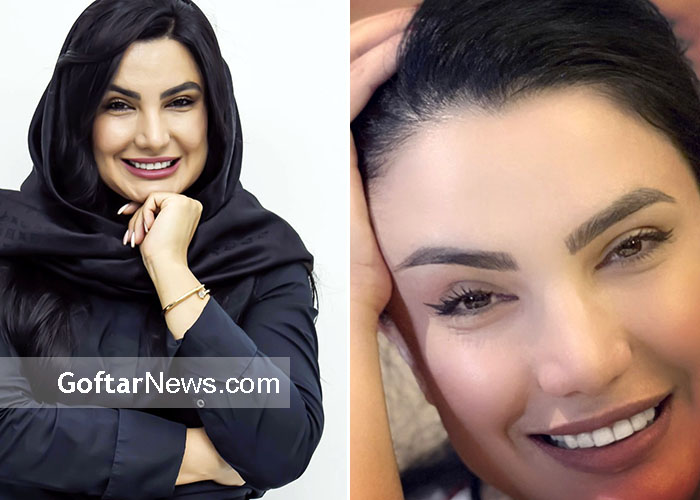 Maryam Ebrahim Vand, born in 1370, is a director, producer, and filmmaker of cinema and television, who, after completing her master’s degree in directing, started her career in this field at the end of Mahmoud Ahmadinejad’s second government. In 2016, Ebrahim Vand made the movie 24 September, about the heartbreaking incident of Mena and the martyrdom of many Iranians in Saudi Arabia. This film was about one of the martyrs of Mena, Mohsen Haji Hosni Kargar (played by Amin Zangdhani), some parts of which were associated with the dissatisfaction and complaints of the family of this martyr, and it was banned for a long time due to some issues.

Mahlagha Jaberi attends the Opening Night Gala screening of “What’s Love Got To Do With It?” at the Red Sea … END_OF_DOCUMENT_TOKEN_TO_BE_REPLACED

Shiva Balochi, the actress in the series Nurses, wrote: As the smallest member of the Muslim community, the hijab has … END_OF_DOCUMENT_TOKEN_TO_BE_REPLACED

Shohreh Mousavi, one of the directors of the Badran Company, who defrauded over 9,000 billion tomans from 300,000 people by … END_OF_DOCUMENT_TOKEN_TO_BE_REPLACED

“Evil and passion work with him.” Open the heart valves. “Its night song can be heard all over the world.” … END_OF_DOCUMENT_TOKEN_TO_BE_REPLACED