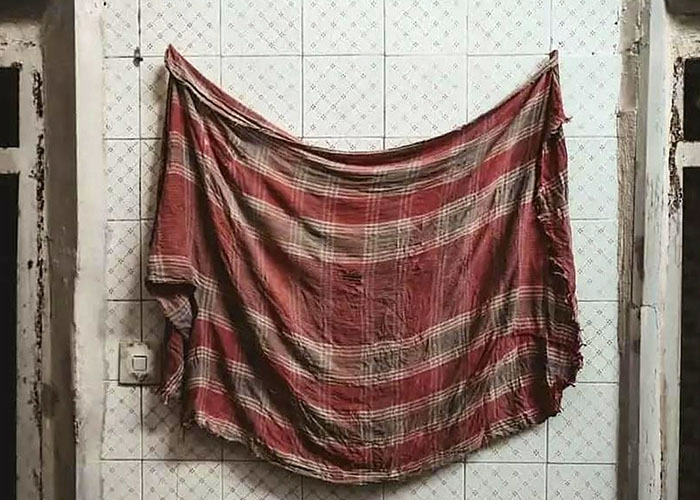 The construction of the first baths in Iran dates back to 3000 years ago. In Persian literal texts, the first construction of Hammam is attributed to King Jamshid, the Mythic king of Iran. Cleanness was one of the conditions for participating in Zoroastrian religious ceremonies, and therefore the existence of a bath was necessary to meet this need. According to this thought, the dependence of clean body and clean mind on each other was considered a great blessing. For this reason, they always washed themselves in order to remove pollution and sins, and temples were arranged in favor of the goddess Anahita, the guardian of the water. Although we do not know the rituals in Anahita temples, but most likely the purification ceremony was performed in connection with water. After the arrival, bathing continued to retain its religious aspect, and most baths were built near mosques or markets and in the city center.

There’s no denying that designing small apartments can be tricky. When you’re dealing with limited square footage, you do have … END_OF_DOCUMENT_TOKEN_TO_BE_REPLACED

Ramana Sayahi (Somayeh Sayahi) born October 12, 1985, is an actress and model noted for her resemblance to Angelina Jolie. … END_OF_DOCUMENT_TOKEN_TO_BE_REPLACED

Nima ShabanNejad is an actor, known for The Monster (2019), Doping (2020) and After the Incident. Don’t opt for anything … END_OF_DOCUMENT_TOKEN_TO_BE_REPLACED

Neshat Jahandari is a pilot. She is the first female pilot on a passanger airliner. She currently holds three records … END_OF_DOCUMENT_TOKEN_TO_BE_REPLACED