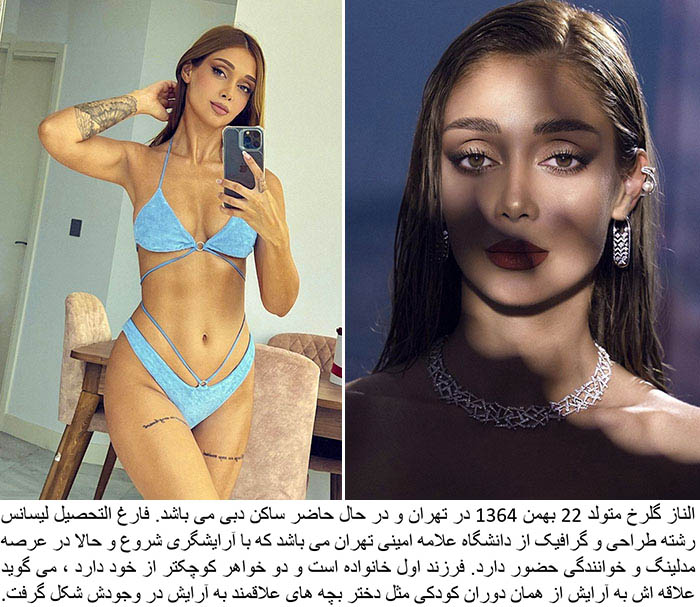 State authorities have reportedly been monitoring social media accounts for two years as part of Operation Spider II, a crackdown on women appearing in photos without their hair covered. Reports emerged in Iranian media earlier this week claiming at least eight women were arrested as part of the crackdown, including the model Elham Arab, who was shown apologising on state TV. Elnaz Golrokh has since reportedly denied being one of eight women detained by authorities for sharing selfies without their hijab on social media. If you want to achieve a specific look, have some images nearby that you can show to your model. A style guide can also act as a reference manual if you already have one. Do you have a mirror? Bring it into a well-lit space and practice posing your lips and face. Not every shot will be a smile or smug look, work on finding all of the in-betweens and figure out what works best for you.

While the hijab monitoring machine and suppression of women’s clothing have returned to the streets after a few months, the … END_OF_DOCUMENT_TOKEN_TO_BE_REPLACED

Cardboard imam refers to the set of cardboard replicas made of Seyyed Ruhollah Khomeini, which were first used in the … END_OF_DOCUMENT_TOKEN_TO_BE_REPLACED

After the departure of the Dutch striker Jurgen Lokadia from the Persepolis team, the directors of this club thought of … END_OF_DOCUMENT_TOKEN_TO_BE_REPLACED

On this special cover, apart from Golshifteh Farahani and Zaramira Brahimi, ten other famous faces have supported  protesting women, and … END_OF_DOCUMENT_TOKEN_TO_BE_REPLACED