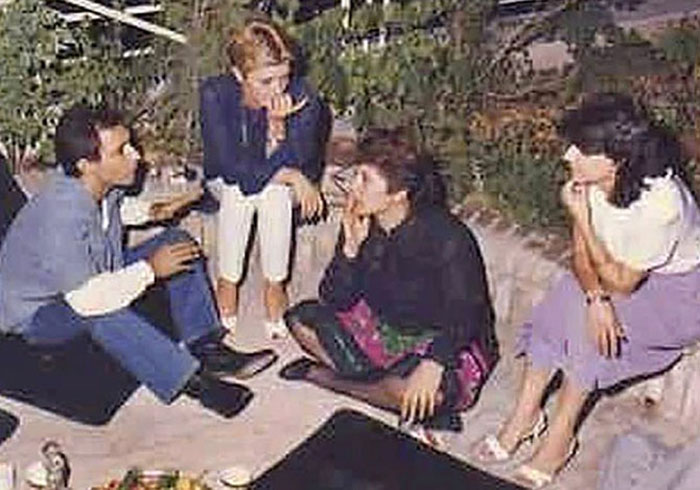 Googoosh left Iran and went to Canada in 2000, after being for 21 years following the Iranian Revolution. BMusic’s Taghinia, says “Googoosh is the siren of that era and important in that she’s really a direct link to past.” Chicago Tribune considers the return of Googoosh to be “more than just a pop milestone” but instead “a cultural marker, a measure of the way change occurs in a society that for more than two decades has tried to resist the tide of globalization by living in self-imposed isolation.”

Shahkar Bineshpajooh (born 13 December 1972) is a poet, translator, composer, and singer. Bineshpahjooh has performed with orchestras in Europe … END_OF_DOCUMENT_TOKEN_TO_BE_REPLACED

Omid R. Kordestani (born 1963) is a businessman who is a member of the board at Twitter and was previously … END_OF_DOCUMENT_TOKEN_TO_BE_REPLACED

“To be a good host, you need to be very comfortable in your own skin. It’s vital that you feel … END_OF_DOCUMENT_TOKEN_TO_BE_REPLACED