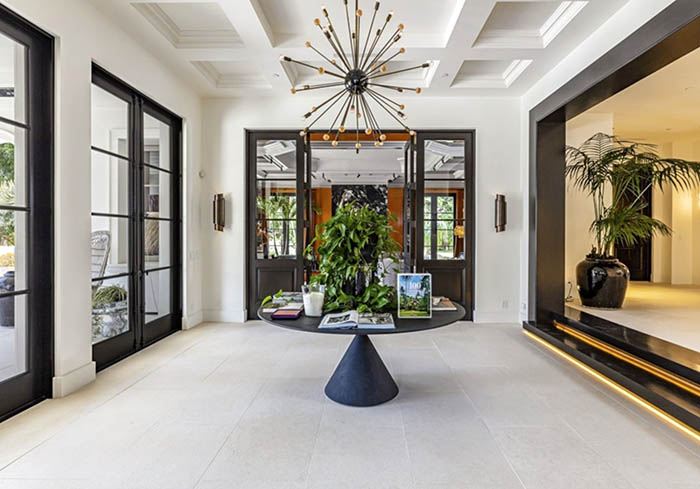 As you know, Abel has called a $25M Beverly Hills penthouse home for a few years now — it’s unclear what he’ll do with that property — but he’s certainly got lots of rooms, and space, to figure out his next real estate move. Though it was never officially on the market, a lavish Los Angeles estate has sold for a whopping $70 million — one of the priciest California home sales of 2021 — to Abel Tesfaye, the Canadian music superstar better known as The Weeknd. As was first reported by The Wall Street Journal, the “Blinding Lights” crooner now holds the deed to a roughly 33,000-square-foot megamansion in prime lower Bel Air — a substantial upsize from his previous home in Hidden Hills, which was sold to Madonna in April for $19.3 million.

There’s no denying that designing small apartments can be tricky. When you’re dealing with limited square footage, you do have … END_OF_DOCUMENT_TOKEN_TO_BE_REPLACED

Ramana Sayahi (Somayeh Sayahi) born October 12, 1985, is an actress and model noted for her resemblance to Angelina Jolie. … END_OF_DOCUMENT_TOKEN_TO_BE_REPLACED

Nima ShabanNejad is an actor, known for The Monster (2019), Doping (2020) and After the Incident. Don’t opt for anything … END_OF_DOCUMENT_TOKEN_TO_BE_REPLACED

Neshat Jahandari is a pilot. She is the first female pilot on a passanger airliner. She currently holds three records … END_OF_DOCUMENT_TOKEN_TO_BE_REPLACED