The Singer “Hülya Avşar” in the picture 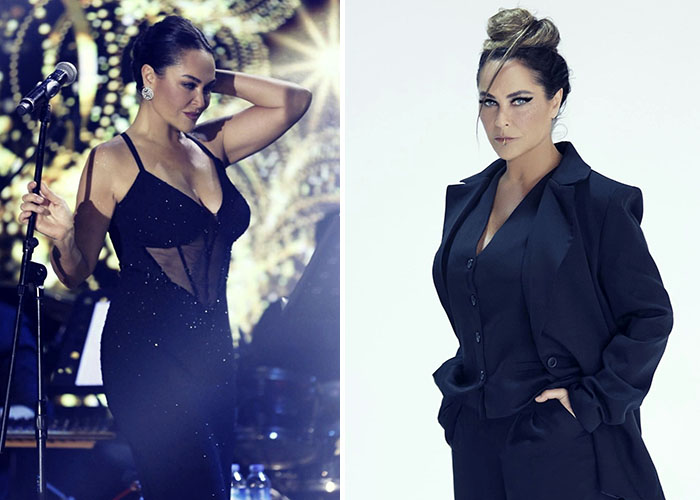 In 2000, Avşar won the Best Female Singer award by Kral TV. Later that same year, she wrote for Günaydın newspaper as a columnist. Avşar was also the editor of Hülya (a monthly magazine). She plays tennis on an amateur basis and won a championship in the TED 2001 tennis tournament. She is also a television personality who served as a coach and judge for the first two seasons of The Voice from 2011 through 2013.

Shiva Balochi, the actress in the series Nurses, wrote: As the smallest member of the Muslim community, the hijab has … END_OF_DOCUMENT_TOKEN_TO_BE_REPLACED

Shohreh Mousavi, one of the directors of the Badran Company, who defrauded over 9,000 billion tomans from 300,000 people by … END_OF_DOCUMENT_TOKEN_TO_BE_REPLACED

“Evil and passion work with him.” Open the heart valves. “Its night song can be heard all over the world.” … END_OF_DOCUMENT_TOKEN_TO_BE_REPLACED

The old actress Shaheen has died.Mahintaj Moghul Kayser, known as Shaheen, a cinematic actor and an old singer, has passed … END_OF_DOCUMENT_TOKEN_TO_BE_REPLACED