The greatest cities in human history 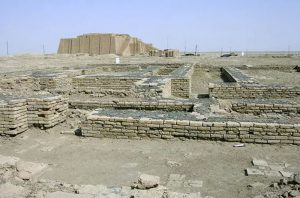 Jericho: The world’s largest city in 7000 BC
Jericho may be the oldest continually occupied spot in the world, with settlements dating to 9,000 BC.
The city, nestled between the Dead Sea and Mt. Nebo, had natural irrigation from the the Jordan River and the best known oasis in the region. 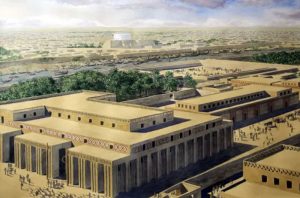 Uruk: The world’s largest city in 3500 BC
Population: 4,000 people
Present-day status: Ruins
Some believe Uruk to be the biblical city of Erech; the second city built by King Nimrod in the Book of Genesis.
The domestication of grain and its close proximity to the Euphrates River allowed Uruk’s harvest to swell, leading to trade, advancements in writing, and specialized crafts. 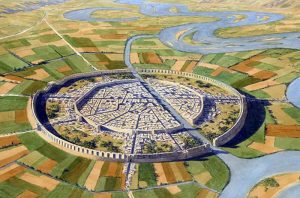 Mari: The world’s largest city in 2400 BC
Population: 50,000
Present-day status: Ruins
Mari was the robust trade capital of Mesopotamia. Located in present-day Syria, the city was central in moving stone, timber, agricultural goods and pottery throughout the region. 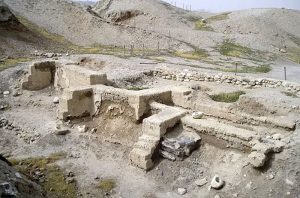 Ur: The world’s largest city in 2100 BC
Population: 100,000
Present-day status: Ruins
In 2100 BC, Ur was rich. The Mesopotamian city held huge amounts of luxury items crafted from precious metals and semi-precious stones imported from throughout the known world.

Leandro Pereira, the new owner of Persepolis Club, arrived from Brazil yesterday with his wife. This player came to undergo … END_OF_DOCUMENT_TOKEN_TO_BE_REPLACED

While the hijab monitoring machine and suppression of women’s clothing have returned to the streets after a few months, the … END_OF_DOCUMENT_TOKEN_TO_BE_REPLACED

Cardboard imam refers to the set of cardboard replicas made of Seyyed Ruhollah Khomeini, which were first used in the … END_OF_DOCUMENT_TOKEN_TO_BE_REPLACED

After the departure of the Dutch striker Jurgen Lokadia from the Persepolis team, the directors of this club thought of … END_OF_DOCUMENT_TOKEN_TO_BE_REPLACED