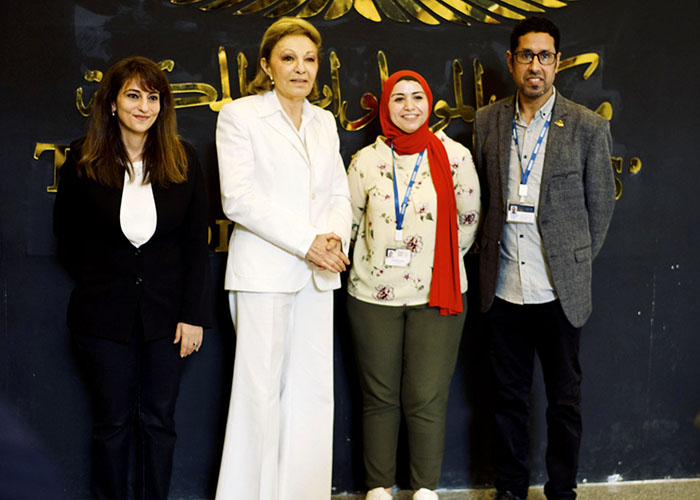 By 1978, growing anti-imperialist unrest fuelled by communism, socialism, and Islamism throughout Iran was showing clear signs of impending revolution, prompting Shahbanu and the Shah to leave the country in January 1979 under the threat of a death sentence. For this reason, most countries were reluctant to harbour them, with Anwar Sadat’s Egypt being an exception; facing execution should he return, and in ill health, the Shah died in exile in July 1980. In widowhood, Diba has continued her charity work, dividing her time between Washington, D.C. in the United States and Paris, France.

When you eat a protein-rich diet, you automatically avoid overeating, which makes you shed some pounds without counting calories. A … END_OF_DOCUMENT_TOKEN_TO_BE_REPLACED

Yes, the color red can bring associations with aggression and dominance. Researchers have found that athletes who wear this color … END_OF_DOCUMENT_TOKEN_TO_BE_REPLACED

Born in Khorramdareh, he is the eldest of six siblings. Inspired by the Beatles, he formed a boy band known … END_OF_DOCUMENT_TOKEN_TO_BE_REPLACED