The Former Crown Prince “Reza Pahlavi” and Family Attending A Wedding in the U.S. 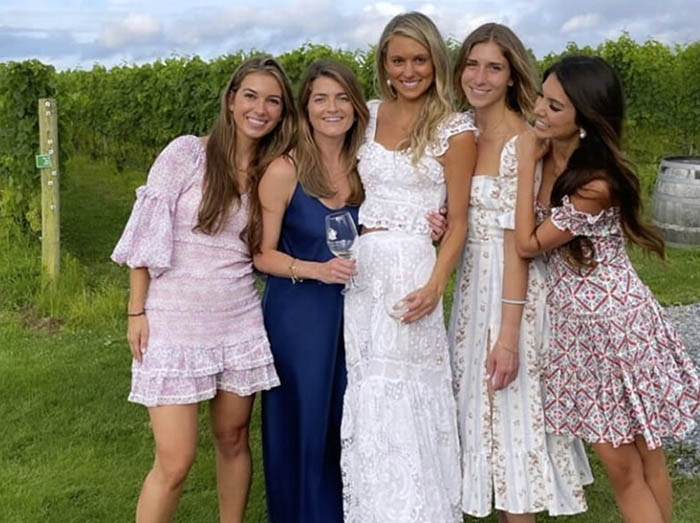 Pahlavi began studies at Williams College in September 1979, but dropped out in 1980. He then enrolled at The American University in Cairo as a political science student, but his attendance was irregular. In 1981, it was reported that he had dropped out of the program and continued his studies privately with Iranian professors, with a focus on Persian culture and history, Islamic philosophy.

Mahlagha Jaberi attends the Opening Night Gala screening of “What’s Love Got To Do With It?” at the Red Sea … END_OF_DOCUMENT_TOKEN_TO_BE_REPLACED

Shiva Balochi, the actress in the series Nurses, wrote: As the smallest member of the Muslim community, the hijab has … END_OF_DOCUMENT_TOKEN_TO_BE_REPLACED

Shohreh Mousavi, one of the directors of the Badran Company, who defrauded over 9,000 billion tomans from 300,000 people by … END_OF_DOCUMENT_TOKEN_TO_BE_REPLACED

“Evil and passion work with him.” Open the heart valves. “Its night song can be heard all over the world.” … END_OF_DOCUMENT_TOKEN_TO_BE_REPLACED