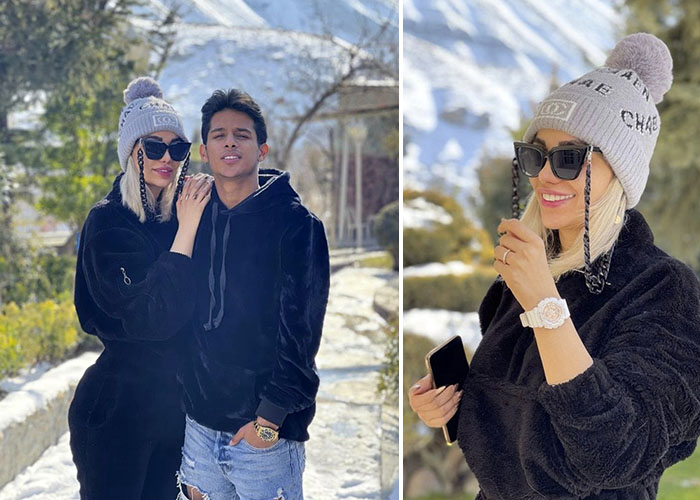 On 29 January, Ghayedi was involved in a serious car crash in his hometown Bushehr along with his friends and his cousin who died a few days later. As result of the accident, he went through a surgery due to his Spleen being damaged by trauma and was ruled out for the rest of the season. A day later Esteghlal beat Sanat Naft in Hazfi Cup and his teammates dedicated the victory to him.

Shahkar Bineshpajooh (born 13 December 1972) is a poet, translator, composer, and singer. Bineshpahjooh has performed with orchestras in Europe … END_OF_DOCUMENT_TOKEN_TO_BE_REPLACED

Omid R. Kordestani (born 1963) is a businessman who is a member of the board at Twitter and was previously … END_OF_DOCUMENT_TOKEN_TO_BE_REPLACED

“To be a good host, you need to be very comfortable in your own skin. It’s vital that you feel … END_OF_DOCUMENT_TOKEN_TO_BE_REPLACED