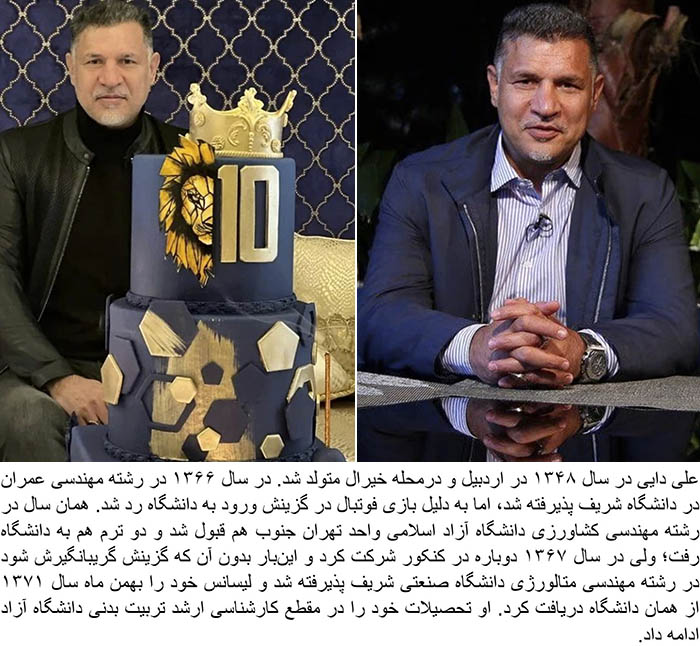 As Donald Trump made abundantly clear during his four years in office, he absolutely hated the job of being president. … END_OF_DOCUMENT_TOKEN_TO_BE_REPLACED

A millionaire Iranian influencer’s gold McLaren supercar was seized after police found him driving it without insurance. Pooyan Mokhtari, 31, … END_OF_DOCUMENT_TOKEN_TO_BE_REPLACED