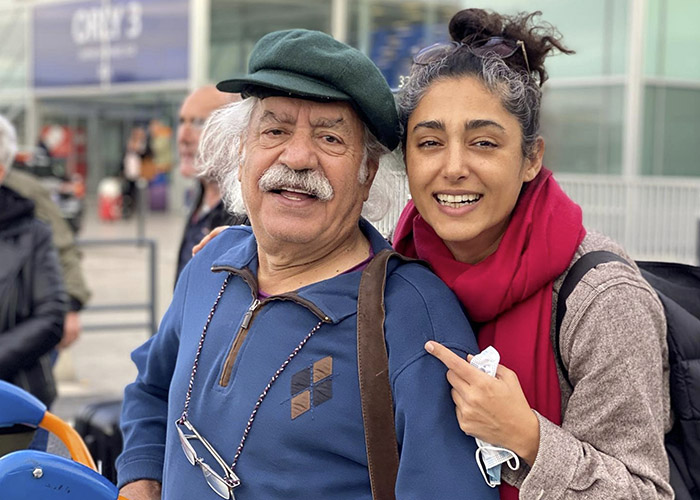 Rahavard Farahani ( born 10 July 1983), known professionally as Golshifteh Farahani, is an actress. She has appeared in over 30 films, many of which have received international recognition. She portrayed Leonardo DiCaprio’s character’s love interest in Ridley Scott’s Body of Lies (2008), which also stars Russell Crowe and features Oscar Isaac.

She married Mohamad Reza Sharifinia in 1980. Their two daughters, Mehraveh and Melika are both actresses. Azita and Mohammad-Reza announced … END_OF_DOCUMENT_TOKEN_TO_BE_REPLACED

As Donald Trump made abundantly clear during his four years in office, he absolutely hated the job of being president. … END_OF_DOCUMENT_TOKEN_TO_BE_REPLACED

A millionaire Iranian influencer’s gold McLaren supercar was seized after police found him driving it without insurance. Pooyan Mokhtari, 31, … END_OF_DOCUMENT_TOKEN_TO_BE_REPLACED