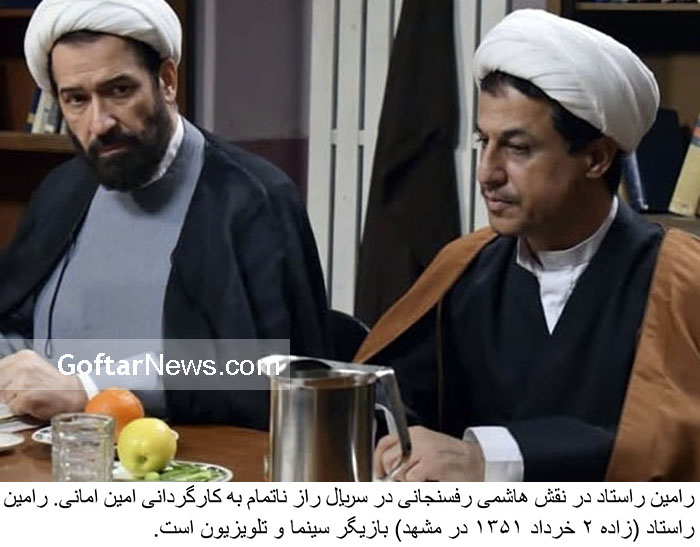 Akbar Hashemi Rafsanjani (1934 – 8 January 2017) was an politician, writer, and one of the founding fathers of the Republic who was the fourth president of from 3 August 1989 until 3 August 1997. He was the head of the Assembly of Experts from 2007 until 2011 when he decided not to nominate himself for the post. He was also the chairman of the Expediency Discernment Council.

The Sharif University of Technology is a public research university. It is widely considered as the nation’s leading institution for … END_OF_DOCUMENT_TOKEN_TO_BE_REPLACED

Successful artists don’t frame things around “not enough.” There is never enough time, not enough money, not enough confidence, not … END_OF_DOCUMENT_TOKEN_TO_BE_REPLACED

Yasmine Pahlavi is the wife of Reza Pahlavi, the last crown prince of the former Imperial State. She worked for … END_OF_DOCUMENT_TOKEN_TO_BE_REPLACED