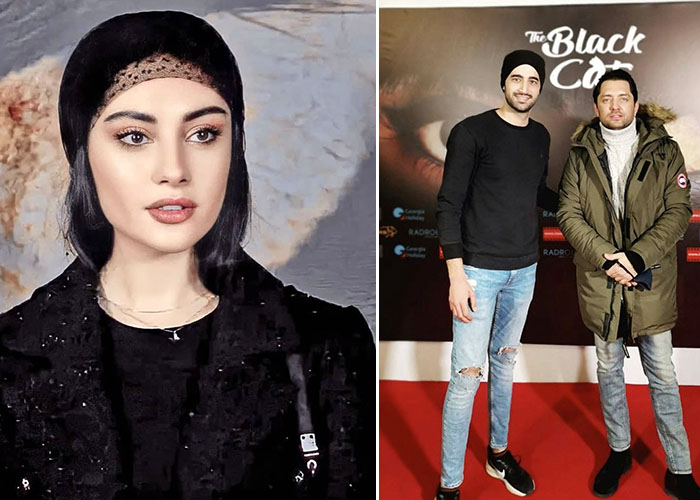 He ventured into music and released his first album, The Other Side, in 2012. Music videos were created for three of the songs from the album: “Jeegh” (Scream), “To Rafti” (You Left) and “Zamouneh” (Era). Radan tweeted support (in Persian) for the U.S. Supreme Court’s decision legalizing gay marriage, and was compelled to delete the Tweet and forced to apologize after criticism from government-affiliated hardline media. Although The Guardian could not independently verify the claim, media reported that Radan had been summoned for questioning before the country’s Ministry of Culture and Guidance, which vets films and cultural materials before their release.

When you eat a protein-rich diet, you automatically avoid overeating, which makes you shed some pounds without counting calories. A … END_OF_DOCUMENT_TOKEN_TO_BE_REPLACED

Yes, the color red can bring associations with aggression and dominance. Researchers have found that athletes who wear this color … END_OF_DOCUMENT_TOKEN_TO_BE_REPLACED

Born in Khorramdareh, he is the eldest of six siblings. Inspired by the Beatles, he formed a boy band known … END_OF_DOCUMENT_TOKEN_TO_BE_REPLACED