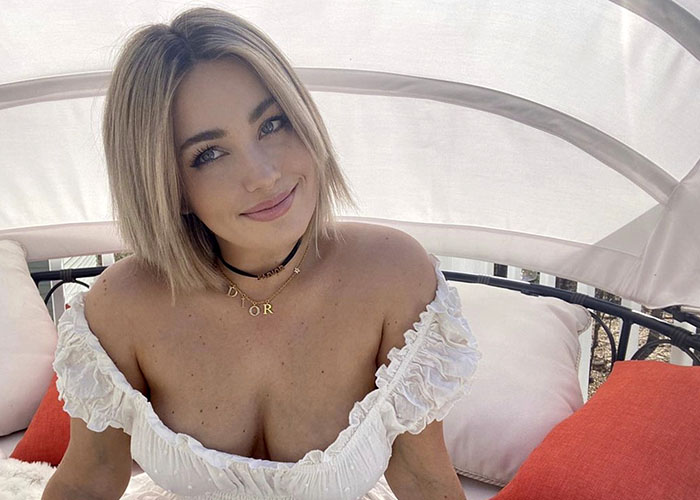 Stephanie Matto has an unusual CV. After becoming a reality TV star by appearing on 90 Day Fiancé, Matto took up a new lucrative profession: selling jars of her own farts over the Internet. Matto, from Connecticut, received a request for her jarred gas on the adult site Unfiltrd back in November. She charged a cool $1,000 per jar, before offering discounts around the holiday season (who knew so many would buy farts as gifts?), managing to make $200,000. At one point, she was pumping out 97 jars over two days to cope with demand. Business (which, to reiterate, is farting into a jar and then sending it to people) was good. However, as the orders came in, she realized she was going to have to promote the passing of wind in order to keep filling them.

Iman Eshraghi, Actor: Morchekhar. Iman Eshraghi is an actor, known for Morchekhar (2020). Avoid the allure of the beautiful, polished, … END_OF_DOCUMENT_TOKEN_TO_BE_REPLACED

A millionaire influencer’s gold McLaren supercar was seized after police found him driving it without insurance. Pooyan Mokhtari, 31, was … END_OF_DOCUMENT_TOKEN_TO_BE_REPLACED

If you’re trying to save money through budgeting but still carrying a large debt burden, start with the debt. Not … END_OF_DOCUMENT_TOKEN_TO_BE_REPLACED

Reyhaneh Parsa (born 23 February 1999) is an actress. Reyhaneh Parsa was born on the first of Esfand 1999 in … END_OF_DOCUMENT_TOKEN_TO_BE_REPLACED