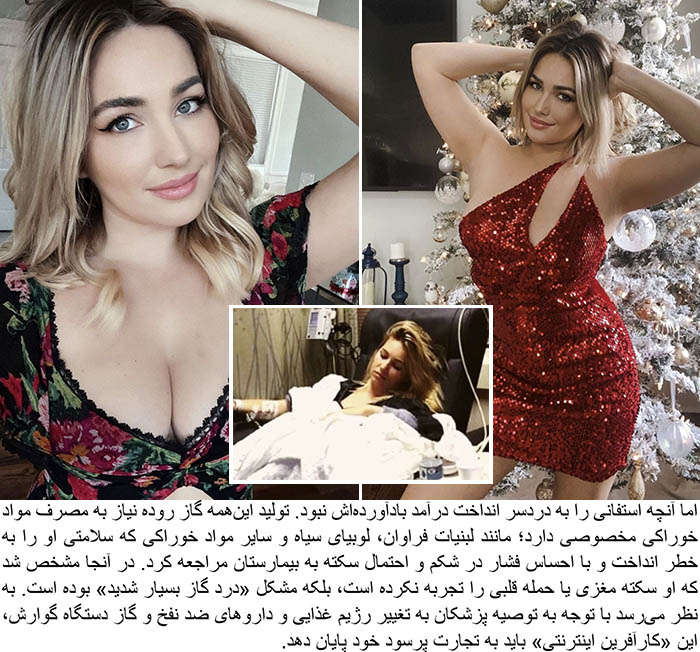 Steph had gained international recognition after appearing on the reality show “90 Day Fiancé”, and later started her own YouTube channel. She then made headlines by capturing her emissions in jars and selling them because she “thought it’d be a hilarious publicity move that would get a lot of people’s attention.” “I thought I was having a stroke and that these were my final moments. I was overdoing it,” Steph told Jam Press.

When you eat a protein-rich diet, you automatically avoid overeating, which makes you shed some pounds without counting calories. A … END_OF_DOCUMENT_TOKEN_TO_BE_REPLACED

Yes, the color red can bring associations with aggression and dominance. Researchers have found that athletes who wear this color … END_OF_DOCUMENT_TOKEN_TO_BE_REPLACED

Born in Khorramdareh, he is the eldest of six siblings. Inspired by the Beatles, he formed a boy band known … END_OF_DOCUMENT_TOKEN_TO_BE_REPLACED