Statement on the Designation of the Revolutionary Guard Corps 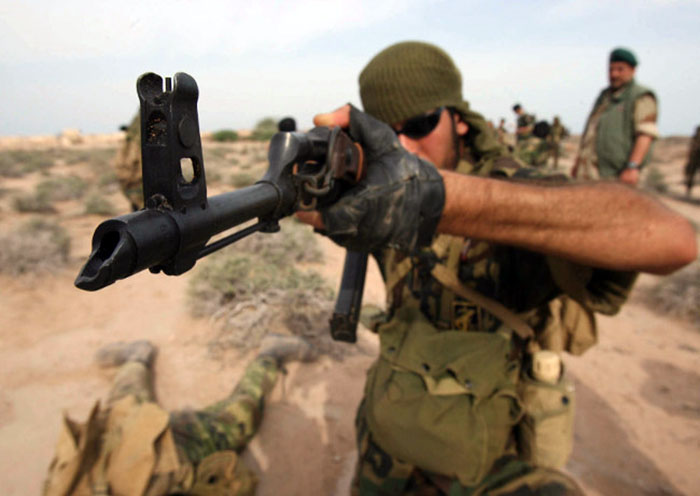 The Revolutionary Guard Corps is a branch of the Armed Forces established after the Revolution on April 22, 1979 by order of Komeini. Whereas the army defends borders and maintains internal order, according to the constitution, the Revolutionary Guard is intended to protect the country’s republican political system, which supporters believe includes preventing foreign interference and coups by the military or “deviant movements”. It is designated as a terrorist organization by the governments of Bahrain, Saudi Arabia, and the United States.

Shiva Balochi, the actress in the series Nurses, wrote: As the smallest member of the Muslim community, the hijab has … END_OF_DOCUMENT_TOKEN_TO_BE_REPLACED

Shohreh Mousavi, one of the directors of the Badran Company, who defrauded over 9,000 billion tomans from 300,000 people by … END_OF_DOCUMENT_TOKEN_TO_BE_REPLACED

“Evil and passion work with him.” Open the heart valves. “Its night song can be heard all over the world.” … END_OF_DOCUMENT_TOKEN_TO_BE_REPLACED

The old actress Shaheen has died.Mahintaj Moghul Kayser, known as Shaheen, a cinematic actor and an old singer, has passed … END_OF_DOCUMENT_TOKEN_TO_BE_REPLACED