Son of Ahmad Shah Massoud “Ahmad Massoud” in the Picture 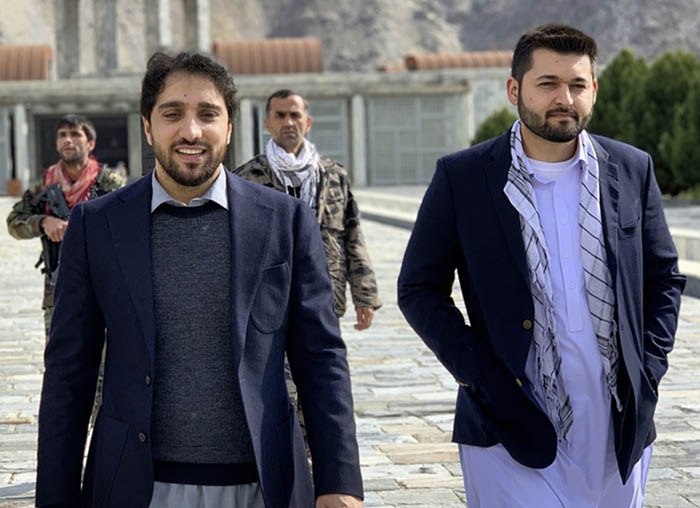 Amid Taliban military advances in 2021, Massoud assembled a coalition of ethnic militias in northern Afghanistan called the Second Resistance or Panjshir resistance. After the surrender of Kabul, he joined First Vice President Amrullah Saleh in rejecting Taliban rule.

When you eat a protein-rich diet, you automatically avoid overeating, which makes you shed some pounds without counting calories. A … END_OF_DOCUMENT_TOKEN_TO_BE_REPLACED

Yes, the color red can bring associations with aggression and dominance. Researchers have found that athletes who wear this color … END_OF_DOCUMENT_TOKEN_TO_BE_REPLACED

Born in Khorramdareh, he is the eldest of six siblings. Inspired by the Beatles, he formed a boy band known … END_OF_DOCUMENT_TOKEN_TO_BE_REPLACED