Lates Photos of Lilly Ghalichi and her family 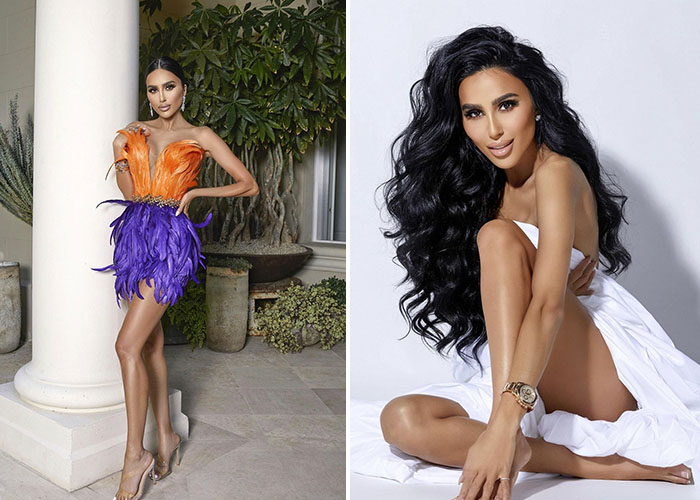 The always immaculately maquillaged Ghalichi, a self-described “Persian Barbie” who appeared on just one season of Bravo’s “Shahs of Sunset” series and founded the phenomenally successful Lilly Lashes brand, which reportedly generates $5-15 million in annual revenue, also owns a large home on almost 4.5 ocean-view acres in the rolling hills above Malibu’s Zuma Beach that she scooped up about a year ago for close to $5.5 million.

Iman Eshraghi, Actor: Morchekhar. Iman Eshraghi is an actor, known for Morchekhar (2020). Avoid the allure of the beautiful, polished, … END_OF_DOCUMENT_TOKEN_TO_BE_REPLACED

A millionaire influencer’s gold McLaren supercar was seized after police found him driving it without insurance. Pooyan Mokhtari, 31, was … END_OF_DOCUMENT_TOKEN_TO_BE_REPLACED

If you’re trying to save money through budgeting but still carrying a large debt burden, start with the debt. Not … END_OF_DOCUMENT_TOKEN_TO_BE_REPLACED

Reyhaneh Parsa (born 23 February 1999) is an actress. Reyhaneh Parsa was born on the first of Esfand 1999 in … END_OF_DOCUMENT_TOKEN_TO_BE_REPLACED