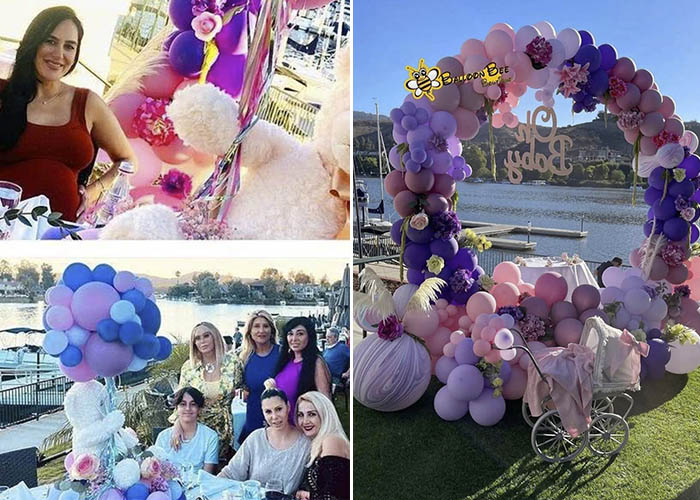 The yearning in Shohreh’s music established a strong solidarity amongst the struggling Iranians who found comfort in her songs. Her notable albums during this period include Jaan Jaan, Salam, Sedaayeh Paa and Shenidam. Throughout the late 1980s and 1990s, Solati managed to increase her appeal by the release of newer albums, each earning commendation. In the 1980s she had many concerts with Siavash Shams and Andy Madadian. However, it was not until the release of the album Zan (1994) that she unequivocally garnered positive reviews from critics. The themes of her songs in that album not only highlighted greater recognition of women’s rights, but they also underlined the importance of women’s duties.

There’s no denying that designing small apartments can be tricky. When you’re dealing with limited square footage, you do have … END_OF_DOCUMENT_TOKEN_TO_BE_REPLACED

Ramana Sayahi (Somayeh Sayahi) born October 12, 1985, is an actress and model noted for her resemblance to Angelina Jolie. … END_OF_DOCUMENT_TOKEN_TO_BE_REPLACED

Nima ShabanNejad is an actor, known for The Monster (2019), Doping (2020) and After the Incident. Don’t opt for anything … END_OF_DOCUMENT_TOKEN_TO_BE_REPLACED

Neshat Jahandari is a pilot. She is the first female pilot on a passanger airliner. She currently holds three records … END_OF_DOCUMENT_TOKEN_TO_BE_REPLACED