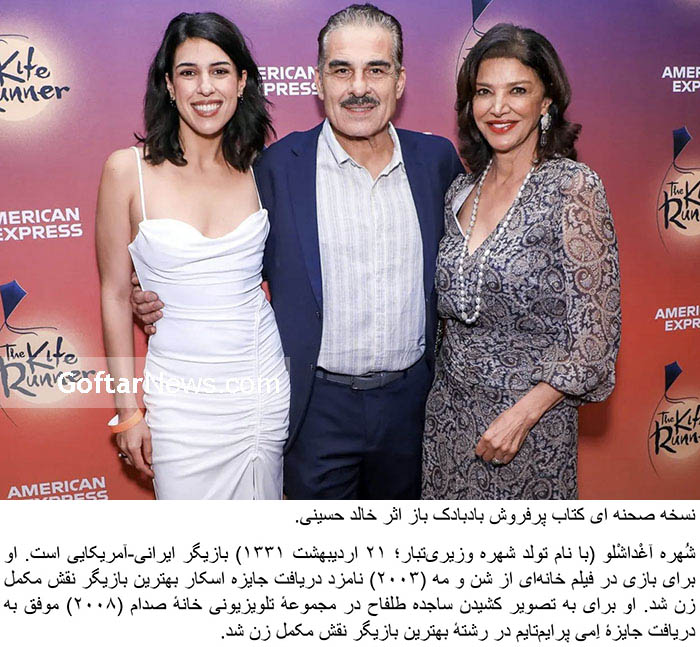 Shohreh Aghdashloo (May 11, 1952) is an American actress. Following numerous starring roles on the stage, she made her film debut in The Chess Game of the Wind (1976). Her next two films The Report (1977) and Sooteh Delan (1977) garnered critical acclaim and established Aghdashloo as one of leading actresses, although the films were banned itself. 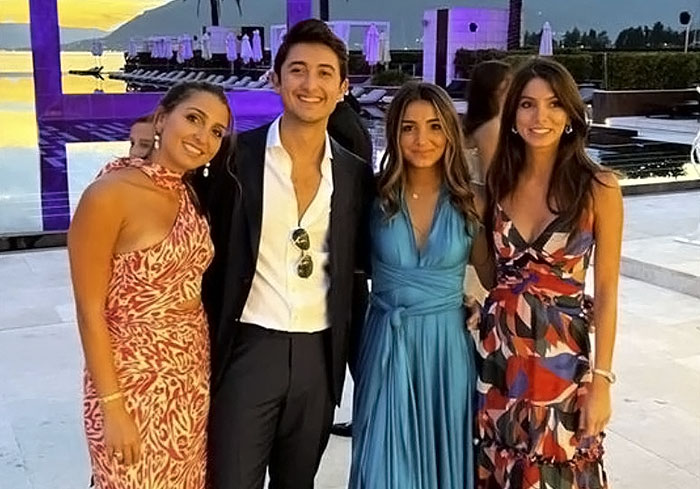 The Former Crown Prince attending with family a wedding in the U.S.

Reza Pahlavi (born 31 October 1960) is the oldest son of Mohammad Reza Pahlavi, the last Shah, and his wife … END_OF_DOCUMENT_TOKEN_TO_BE_REPLACED 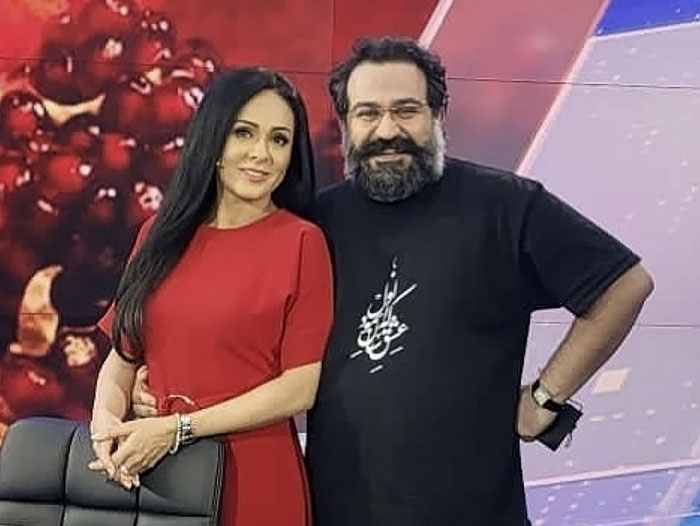 Parisa Sadeghi was born on 7th of Shahrivar, she is a senior journalist and anchor of International TV news. International … END_OF_DOCUMENT_TOKEN_TO_BE_REPLACED 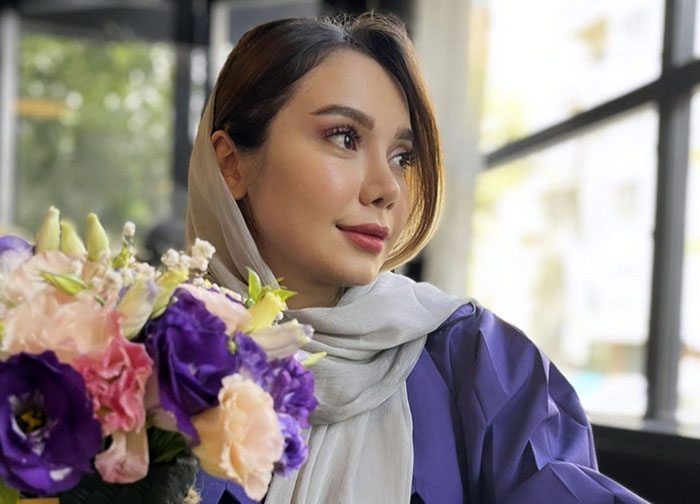 Fatemeh Ghasemi, the only survivor of the Abadan Metropol incident 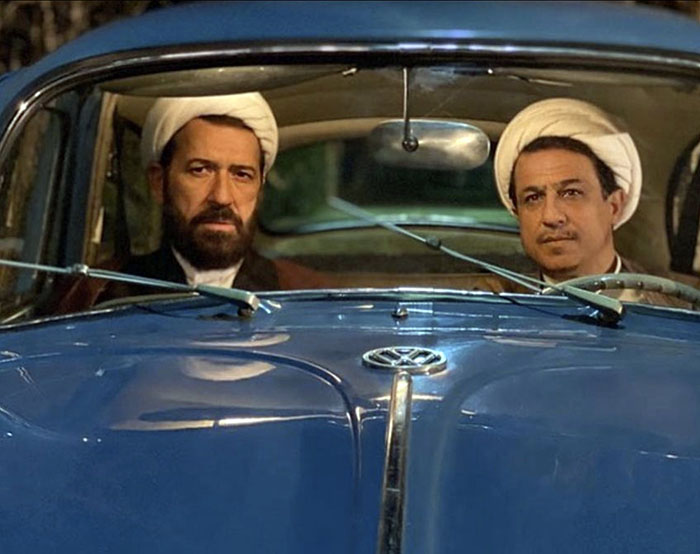 Akbar Hashemi Rafsanjani (1934 – 8 January 2017) was an politician, writer, and one of the founding fathers of the … END_OF_DOCUMENT_TOKEN_TO_BE_REPLACED 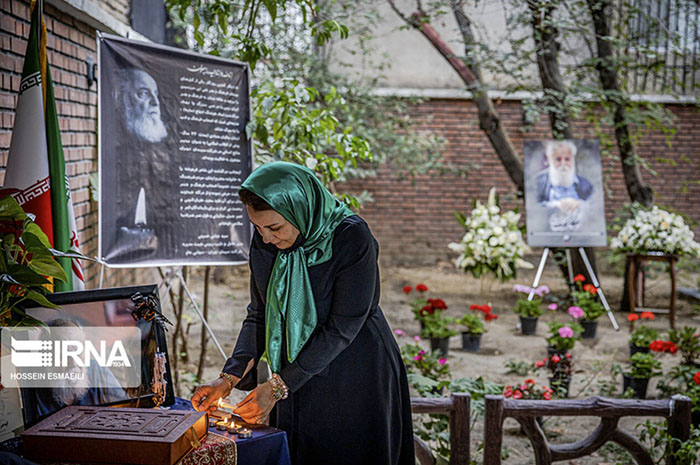