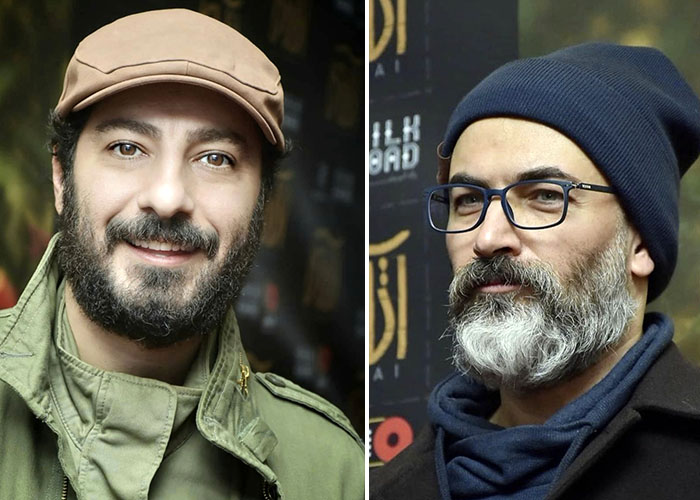 In addition to the film, Karimi has also done some translating work. In 1999 she released her first translation work, Marlon Brando’s biography Songs My Mother Taught Me, which she translated from English to Persian. She also translated two books by Hanif Kureishi, a Pakistani-English writer. Her third film as director, Final whistle (2011), won three awards at the Vesoul International Film Festival of Asian Cinema in Vesoul , France. She has been nominated for the best actress award in Fajr Film Festival in 2011 for I Am His Wife (2011), directed by Mostafa Shayesteh.

When you eat a protein-rich diet, you automatically avoid overeating, which makes you shed some pounds without counting calories. A … END_OF_DOCUMENT_TOKEN_TO_BE_REPLACED

Yes, the color red can bring associations with aggression and dominance. Researchers have found that athletes who wear this color … END_OF_DOCUMENT_TOKEN_TO_BE_REPLACED

Born in Khorramdareh, he is the eldest of six siblings. Inspired by the Beatles, he formed a boy band known … END_OF_DOCUMENT_TOKEN_TO_BE_REPLACED