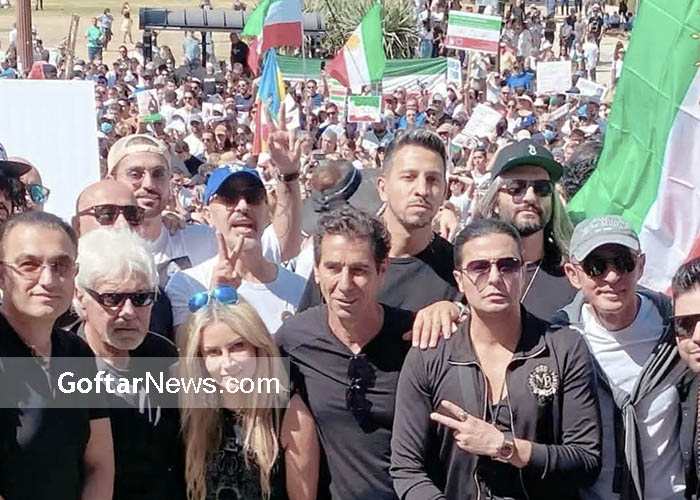 Protests may well be the first time in history that women have been both the spark and engine for an attempted counter-revolution. “The role played by women right now seems very unprecedented,” Daniel Edelstein, a political scientist at Stanford and an expert on revolutions, told me. One of the few possible parallels was the role of Parisian female poissonières, or market workers, who stormed Versailles to prevent the king from turning against the National Assembly and crushing the nascent French Revolution, he said. In that case, however, “the women were seeking to prevent counter-revolution, not contributing to it.” During the Russian Revolution, bread riots led by women in Petrograd played a pivotal role in the tsarist empire’s collapse, Anne O’Donnell, a Russia historian at New York University, told me. But Iran’s protests have been unique because, she said, “this is not just an upheaval involving women, it is an upheaval about women and women’s freedom, and that makes it very special.”

Shiva Balochi, the actress in the series Nurses, wrote: As the smallest member of the Muslim community, the hijab has … END_OF_DOCUMENT_TOKEN_TO_BE_REPLACED

Shohreh Mousavi, one of the directors of the Badran Company, who defrauded over 9,000 billion tomans from 300,000 people by … END_OF_DOCUMENT_TOKEN_TO_BE_REPLACED

“Evil and passion work with him.” Open the heart valves. “Its night song can be heard all over the world.” … END_OF_DOCUMENT_TOKEN_TO_BE_REPLACED

The old actress Shaheen has died.Mahintaj Moghul Kayser, known as Shaheen, a cinematic actor and an old singer, has passed … END_OF_DOCUMENT_TOKEN_TO_BE_REPLACED