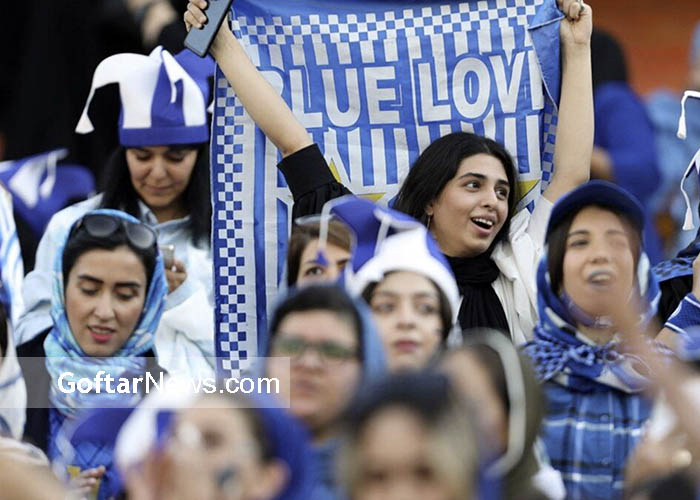 Aryamehr (meaning “Light of the Aryans”) was the title of the said Shah; it was renamed after the Revolution to Azadi (meaning “freedom” ). It is the largest association football stadium in Western Asia. It was built to host the 1974 Asian Games and has hosted the 1976 AFC Asian Cup. The stadium also hosted five finals of Asian Club Competitions: three finals of AFC Champions League in 1999, 2002 and 2018 and two finals of Asian Cup Winners’ Cup in 1991 and 1993. Azadi Stadium also hosted WAFF Championship Tournament in 2004 and 2008.

Shiva Balochi, the actress in the series Nurses, wrote: As the smallest member of the Muslim community, the hijab has … END_OF_DOCUMENT_TOKEN_TO_BE_REPLACED

Shohreh Mousavi, one of the directors of the Badran Company, who defrauded over 9,000 billion tomans from 300,000 people by … END_OF_DOCUMENT_TOKEN_TO_BE_REPLACED

“Evil and passion work with him.” Open the heart valves. “Its night song can be heard all over the world.” … END_OF_DOCUMENT_TOKEN_TO_BE_REPLACED

The old actress Shaheen has died.Mahintaj Moghul Kayser, known as Shaheen, a cinematic actor and an old singer, has passed … END_OF_DOCUMENT_TOKEN_TO_BE_REPLACED