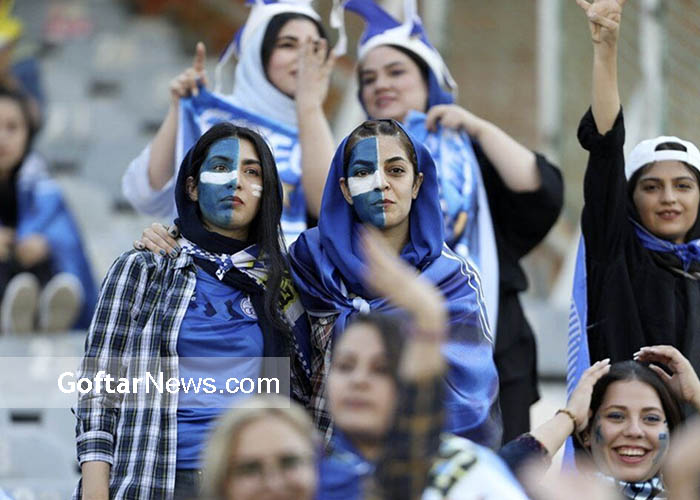 Firouz Karimi was hired as the temporary head coach for the remainder of the season; he did not fare much better than Hejazi and the team finished 13th in the league, its lowest finish ever. Firouz Karimi was fired in May 2008 and Amir Ghalenoi was hired again in July 2008. He quickly regrouped the team and the Hazfi Cup proved to be a valuable consolation, as Esteghlal became champions after defeating Pegah Gilan 3–1 on aggregate, thus securing a Champions League spot after a two-year absence. During Ghalenoi’s first full and only season in his second stint with Esteghlal, he led the team to an Iran Pro League championship, finishing ahead of Zob Ahan on goal difference. However, after a group stage exit in the AFC Champions League, Ghalenoi resigned.

After the departure of the Dutch striker Jurgen Lokadia from the Persepolis team, the directors of this club thought of … END_OF_DOCUMENT_TOKEN_TO_BE_REPLACED

On this special cover, apart from Golshifteh Farahani and Zaramira Brahimi, ten other famous faces have supported  protesting women, and … END_OF_DOCUMENT_TOKEN_TO_BE_REPLACED

Rafaela Santos is the sister of one of the most prominent and famous footballers in the world, but apart from … END_OF_DOCUMENT_TOKEN_TO_BE_REPLACED

Anashid Hosseini was born on January 24, 1992 in Ahvaz. His family moved very soon, a year after his birth. … END_OF_DOCUMENT_TOKEN_TO_BE_REPLACED

Neda Agha-Soltan (23 January 1983 – 20 June 2009) was an Iranian student of philosophy, who was participating in the … END_OF_DOCUMENT_TOKEN_TO_BE_REPLACED