Photos of Anniversary of the Revolution in homeland 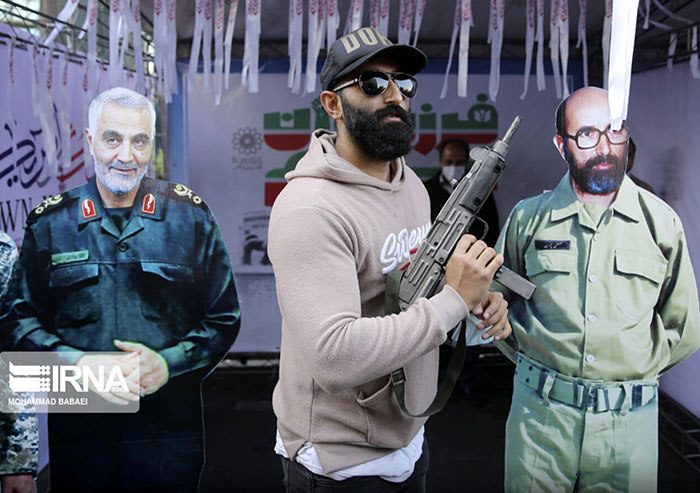 The anniversary of the Revolution is celebrated, which is the 11th month in the calendar, equivalent to 11 February in the Gregorian calendar. It commemorates the protests that led to the downfall of the dynasty and the installation of the Revolutionary headed. This political celebration held on the last day of the celebration called the Ten Days of fajr. The anniversary of the is considered as a political celebration. flag and many posters with revolutionary slogans was seen between marchers. Also as anti-American senses, there was the United States flag and pictures of current and former U.S. presidents. The presentation of unbreakable ties with the Supreme Leader and the was the issue that prominent religious and political characters had requested from to participate to the march. Between officials who join to the march was commander of Quds Force.

The Sharif University of Technology is a public research university. It is widely considered as the nation’s leading institution for … END_OF_DOCUMENT_TOKEN_TO_BE_REPLACED

Successful artists don’t frame things around “not enough.” There is never enough time, not enough money, not enough confidence, not … END_OF_DOCUMENT_TOKEN_TO_BE_REPLACED

Yasmine Pahlavi is the wife of Reza Pahlavi, the last crown prince of the former Imperial State. She worked for … END_OF_DOCUMENT_TOKEN_TO_BE_REPLACED

Ali Daei started his football career with Esteghlal Ardabil. He joined the Tehran taxi team after being admitted to Sharif … END_OF_DOCUMENT_TOKEN_TO_BE_REPLACED