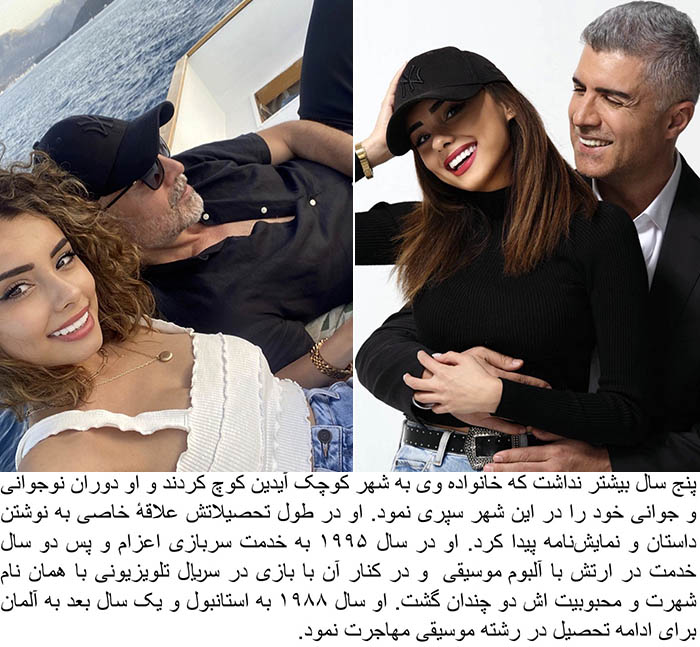 In 1988 he moved to Istanbul and in 1998 to Germany to pursue a music career. He was discovered by a group of producers in Munich, Germany. Deniz‘ debut album Ağlattın Beni was released in 1992. With the album Meleğim released in 1993, he became well known. In 1994, he released his album Beyaz Kelebeğim. In 1994, he acted in the film ‘Ona Sevdiğimi Söyle’ directed by Memduh Ün. After his military service he released another album called Yalan mı in 1997 and started acting in the TV series Yalan mı in the same year. In 1999, he starred in another TV series called Aşkın Dağlarda Gezer which he wrote himself too. In 2002, he had the leading role in the very popular TV series Asmalı Konak. Deniz both directed and wrote the screenplay for the film Ya Sonra? in 2011.

When you eat a protein-rich diet, you automatically avoid overeating, which makes you shed some pounds without counting calories. A … END_OF_DOCUMENT_TOKEN_TO_BE_REPLACED

Yes, the color red can bring associations with aggression and dominance. Researchers have found that athletes who wear this color … END_OF_DOCUMENT_TOKEN_TO_BE_REPLACED

Born in Khorramdareh, he is the eldest of six siblings. Inspired by the Beatles, he formed a boy band known … END_OF_DOCUMENT_TOKEN_TO_BE_REPLACED