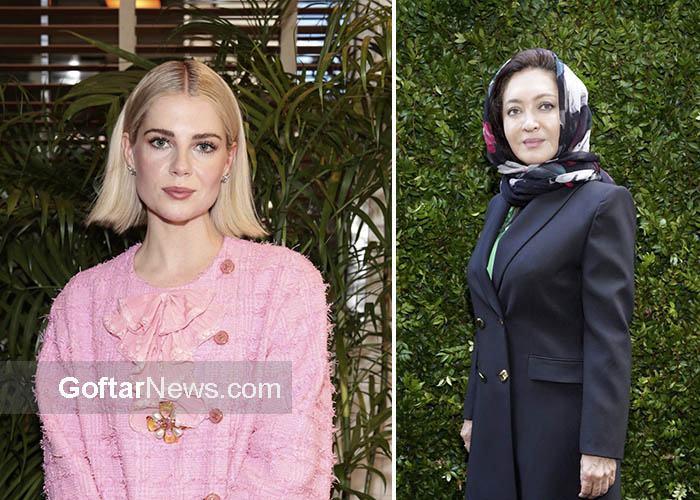 Niki Karimi (born 10 November 1971) is an actress, director, screenwriter and producer. Regarded as the most prominent figure among the young generations coming after the Revolution. She has received various accolades, including a Crystal Simorgh, three Hafez Awards, a Cinema Celebration Award and three Film Critics and Writers Association Awards.

Shahkar Bineshpajooh (born 13 December 1972) is a poet, translator, composer, and singer. Bineshpahjooh has performed with orchestras in Europe … END_OF_DOCUMENT_TOKEN_TO_BE_REPLACED

Omid R. Kordestani (born 1963) is a businessman who is a member of the board at Twitter and was previously … END_OF_DOCUMENT_TOKEN_TO_BE_REPLACED

“To be a good host, you need to be very comfortable in your own skin. It’s vital that you feel … END_OF_DOCUMENT_TOKEN_TO_BE_REPLACED