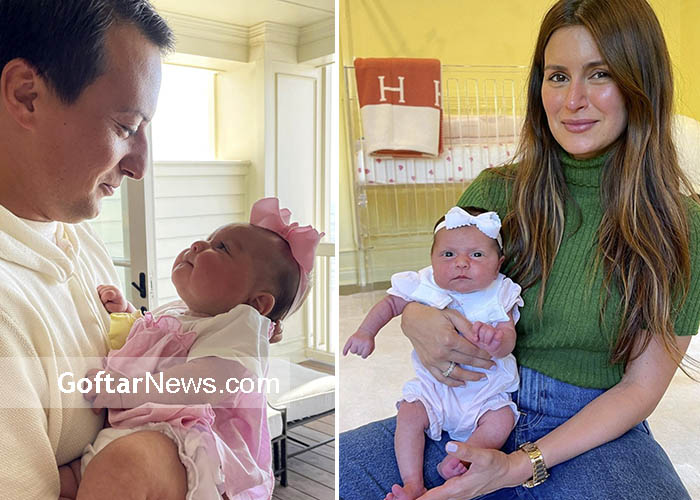 The Bugatti was vandalized in July 2011, when a local transient broke the passenger-side window. The vandal was arrested by Beverly Hills Police Department officers shortly afterwards. The vehicle was soon repaired. In early 2017, the Veyron was sold to a client in Dubai. The new owner has since sold it to another collector in Dubai. Since Bijan’s death, the Bugatti, along with various other custom vehicles Bijan owned, such as his Rolls-Royce Phantom Drophead Coupé, has been parked outside the Bijan boutique on Rodeo Drive in Beverly Hills, purportedly the last place he left it before his death.

Shiva Balochi, the actress in the series Nurses, wrote: As the smallest member of the Muslim community, the hijab has … END_OF_DOCUMENT_TOKEN_TO_BE_REPLACED

Shohreh Mousavi, one of the directors of the Badran Company, who defrauded over 9,000 billion tomans from 300,000 people by … END_OF_DOCUMENT_TOKEN_TO_BE_REPLACED

“Evil and passion work with him.” Open the heart valves. “Its night song can be heard all over the world.” … END_OF_DOCUMENT_TOKEN_TO_BE_REPLACED

The old actress Shaheen has died.Mahintaj Moghul Kayser, known as Shaheen, a cinematic actor and an old singer, has passed … END_OF_DOCUMENT_TOKEN_TO_BE_REPLACED