New Style of Madonna and boyfriend Ahlamalik Williams in the U.S. 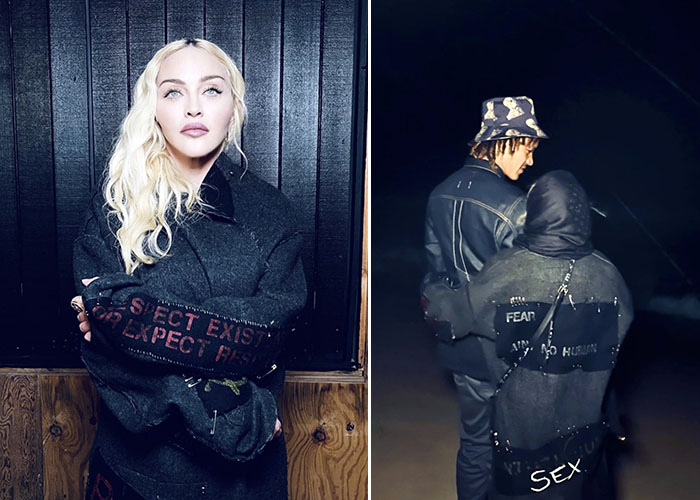 In December 2019, TMZ spoke with Ahlamalik’s father, Drue, who stated that Madonna and his son had already been dating for a little over a year. Drue shared that Madonna had met both of Ahlamalik’s parents after one of her shows in New York City, and the singer made plans for her boyfriend’s parents to come to the tour’s stops in London and Paris in early 2020. “Love has no age,” Drue told TMZ. “My son is livin’ la vida loca, and I’m just happy for him.”

When you eat a protein-rich diet, you automatically avoid overeating, which makes you shed some pounds without counting calories. A … END_OF_DOCUMENT_TOKEN_TO_BE_REPLACED

Yes, the color red can bring associations with aggression and dominance. Researchers have found that athletes who wear this color … END_OF_DOCUMENT_TOKEN_TO_BE_REPLACED

Born in Khorramdareh, he is the eldest of six siblings. Inspired by the Beatles, he formed a boy band known … END_OF_DOCUMENT_TOKEN_TO_BE_REPLACED