Natalie Amiri receives the journalism prize of the city of Munich 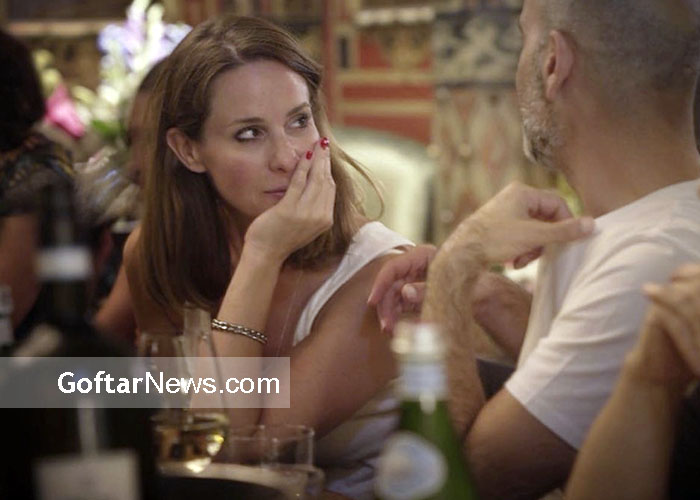 On May 1, 2020, Amiri resigned as head of the Tehran ARD studio, which she had held since 2015, because the Foreign Office issued a travel warning for her. Her successor is Katharina Willinger.[12] As early as the summer of 2019, the Federal Foreign Office feared that Amiri could be taken as a political hostage in order to use her as leverage for negotiations. As a dual citizen, she is treated by Iran as an Iranian journalist and would therefore have to fear going to prison rather than being deported like foreign journalists. In addition, she cannot hope for consular assistance. In an interview with Zapp, Amiri stated that she had been arrested and interrogated several times in Iran, and that her passport had also been confiscated.

Ali Daei started his football career with Esteghlal Ardabil. He joined the Tehran taxi team after being admitted to Sharif … END_OF_DOCUMENT_TOKEN_TO_BE_REPLACED

In recent days, it has been observed that the government has used teenagers and students in military uniforms and equipment … END_OF_DOCUMENT_TOKEN_TO_BE_REPLACED

Mohammad Reza Golzar was born on April 1, 1356. He is an actor, singer, and composer. He graduated from Azad … END_OF_DOCUMENT_TOKEN_TO_BE_REPLACED

Elham Hamidi, a famous actress, was born on December 8, 1956. Her education level: Elham Hamidi graduated with a bachelor’s … END_OF_DOCUMENT_TOKEN_TO_BE_REPLACED